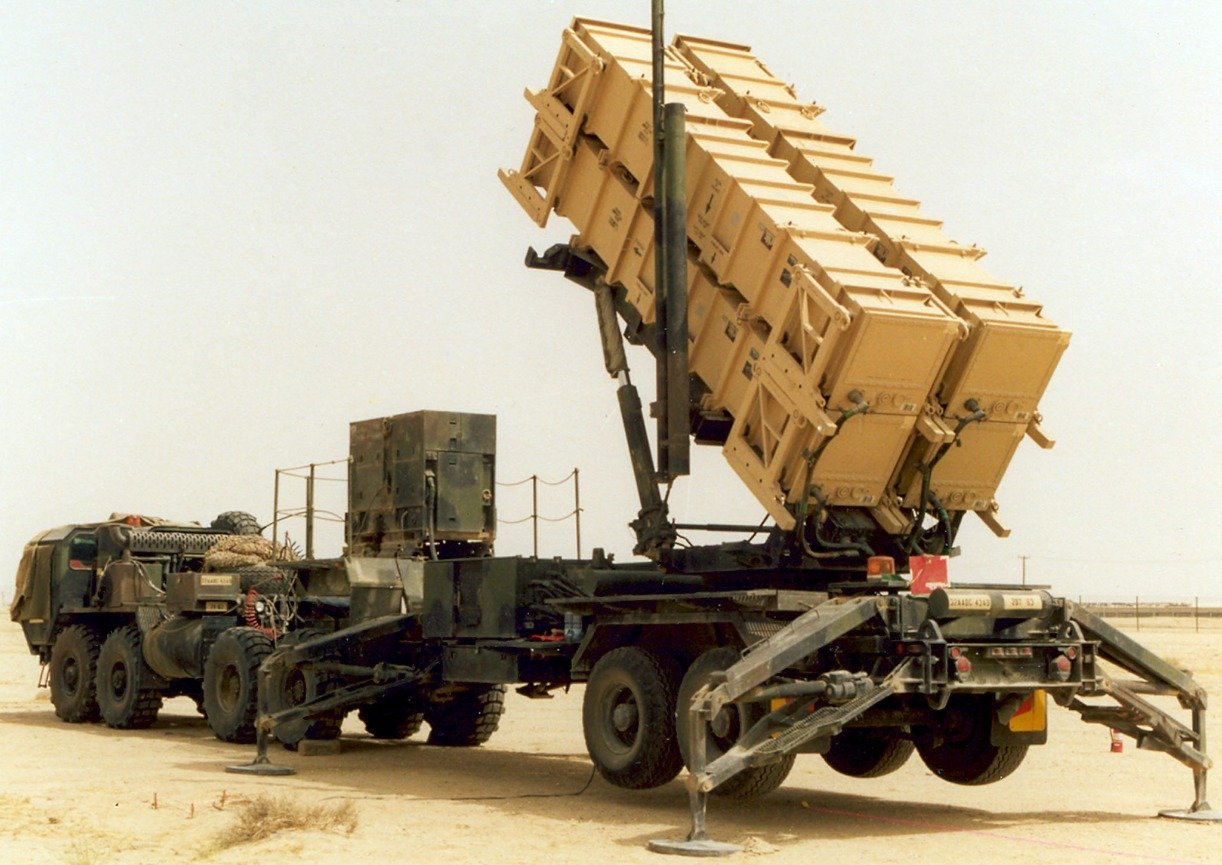 If our strategic allies in the Middle East cannot rely on the United States for air-defense technology and support, they may turn to our adversaries to do so.

The Biden administration is withdrawing several air defense assets from countries across the Middle East, including Saudi Arabia, Iraq, Kuwait, and Jordan. The Pentagon confirmed on June 18 that the U.S. Central Command (CENTCOM) was directed to remove “certain forces and capabilities” from the region. The Wall Street Journal reported that around eight Patriot antimissile batteries will be removed along with a Terminal High Altitude Area Defense (THAAD system) from Riyadh.

These changes reflect a major shift in the Biden administration’s Middle East policy as it aims to reorient its attention towards China and Russia.

These planned withdrawals come amid a time of rising attacks carried out by Iranian militias across the region. In Iraq, Iran-backed factions have used rockets and drones to attack U.S. assets and military personnel consistently over the last year. Although militias have targeted American troops approximately forty-five times since January 2021, recent attacks showcase the increasing sophistication of their weaponry and capabilities. Since April, Iranian proxies have used explosive-laden drones to attack U.S. personnel in Iraq. The use of these small unmanned aerial systems in attacks is an escalation because they are potentially more lethal, according to the commander of the U.S. CENTCOM, General Kenneth McKenzie.

The Iran-backed Houthi rebels have also stepped up the frequency of their attacks targeting civilians and infrastructure in Saudi Arabia and Yemen. Reuters reported on June 19 that Riyadh’s air defenses intercepted a total of seventeen armed drones launched by the Houthis in a single day. Undeterred by international pressure to end the conflict and a peace agreement proposed by the Saudis, the Houthis have maintained their advance in the Marib province of Yemen. In early June, a ballistic missile struck a gas station in the province, killing over a dozen civilians.

Despite the seemingly emboldened actions of Iranian proxies, the White House has directed the Pentagon to reduce U.S. defensive support to some of America’s strategic allies. At the same time, the Biden administration’s Iran policy is focused on restoring the 2015 nuclear agreement, which the former Trump administration withdrew from in 2018. Pentagon spokesperson Commander Jessica McNulty noted that the decision to remove air defense assets from the Middle East “was made in close coordination with host nations and with a clear eye on preserving our [U.S.] ability to meet our security commitments.”

The United States initially bolstered its air defense systems in Saudi Arabia under the Trump administration following dual drone attacks launched by the Houthis that damaged two major oil installations in Riyadh in 2019. In 2020, Trump also directed the bulking up of defense systems in Iraq following an Iranian attack on a base housing U.S. troops in retaliation for the targeted killing of Iranian General Qassem Soleimani.

Under the Biden administration, the actions of Iran and its proxies in Iraq and Yemen have persisted. Iranian-backed militias in Iraq still pose a threat to U.S. troops as they continue to launch drones and rockets targeting American troops. The Houthi rebels have maintained their advance in Yemen’s Marib province, killing civilians and eliciting international condemnation. If our strategic allies in the Middle East cannot rely on the United States for air-defense technology and support, they may turn to our adversaries to do so.