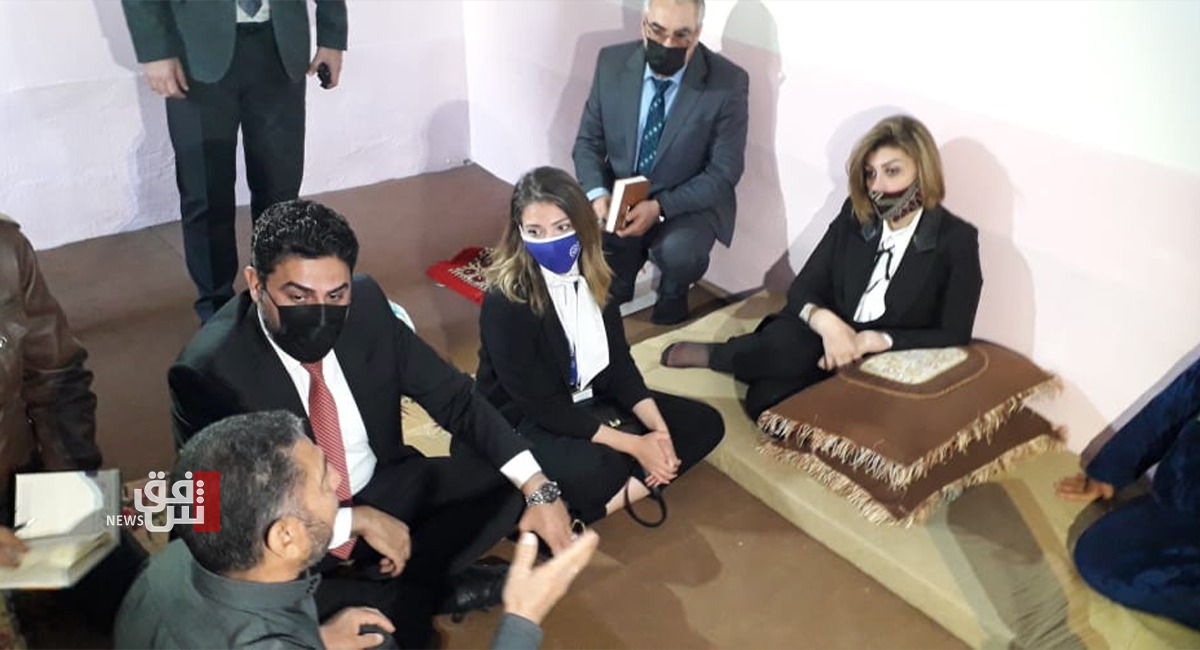 On the sidelines of her visit to al-Anbar, Jabro said in an interview with Shafaq News agency, "there is a new working mechanism to follow up the return of the displaced to their original areas of residence and find out their needs."

She added, "There is also a great coordination between the ministry and the IOM organization, which is a partner working to rehabilitate destroyed habitats in al-Anbar, as well as the cooperation of the local government with the ministry."

Regarding closing the displacement camps, she indicated that the ministry's budget had been reduced, but work is underway to secure the displaced's return to their hometowns.

Jabro emphasized the Baghdad-Erbil dialogue's importance to support the displaced and ensure their voluntary return to their areas.