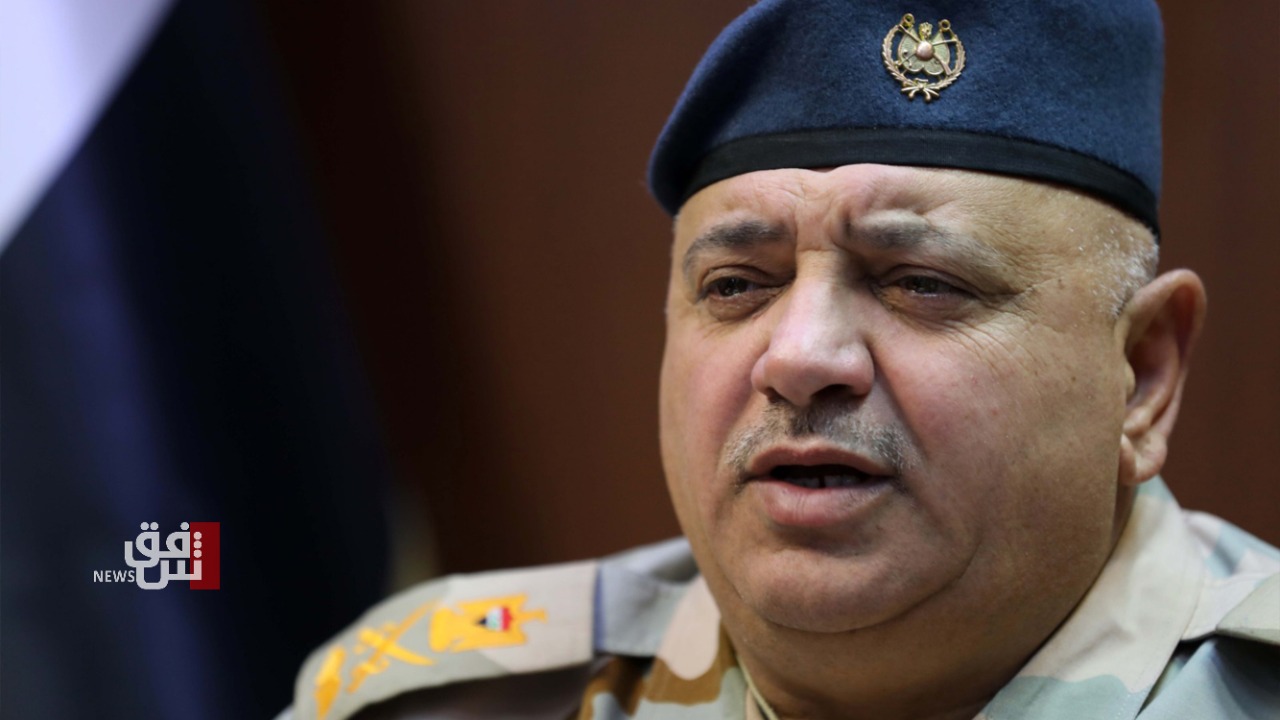 Shafaq News / The Joint Operations Command (JOC) renewed its rejection of any outlaw armed groups to be present in Sinjar.

The spokesman of the Command, Maj. Gen Tahseen al-Khafaji, told Shafaq News agency, "we will not allow any outlaw force to be present in Sinjar."

Al-Khafaji noted that some parties tried to hinder the implementation of Sinjar district.

He added that the Iraqi army is the only eligible party to administrate Sinjar, pointing out that the west Nineveh Operations Command is responsible for this file.

Al-Shamri told Shafaq News agency on the sidelines of his visit to the district that the Nineveh operations command handled the situation very professionally yesterday.

He added that all roads have been opened in Sinjar, and the forces took full control of the northern part of the district where the clashes took place.