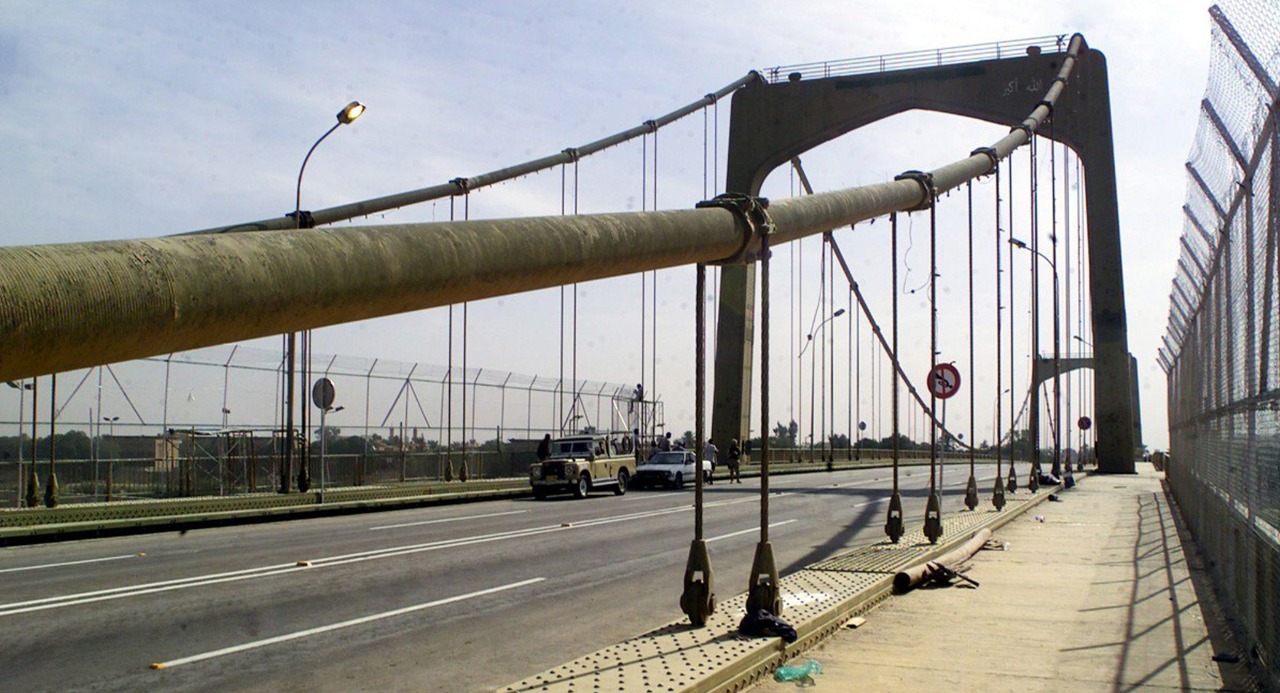 Shafaq News/ The Joint Operations Command (JOC) will close all the bridges in Baghdad except for two during the total curfew imposed starting from today, Tuesday, at midnight.

A source told Shafaq News Agency that only the bridges of Sinak (in the heart of Baghdad) and al-Muthanna (in the northwest of Baghdad) will be open for the traffic movement, while the remaining bridges will be closed.

The Iraqi Joint Operations Command (JOC) cracks a list of 15 directives on the total lockdown during Eid el-Fetr recess, including closing the entrance of the capital, Baghdad, and blocking the beige linking al-Rusafa and al-Karkh.

According to the Official "Iraqiya" channel, the Joint Operations Command said that the total curfew begins at midnight.

"Journalists and services officials are exempted from the curfew. Security forces exemption will be announced at midnight. All roads with the Kurdistan Region will be closed. Only fuel and freights transportation is allowed."

"Emergency Police will be deployed in the neighborhoods to prevent gatherings," the statement said, stressing upon prohibiting gatherings and closing the malls.

"Traveling from and to India is prohibited until further notice. Tourist groups are also prohibited. Only goods are allowed to cross the borders."