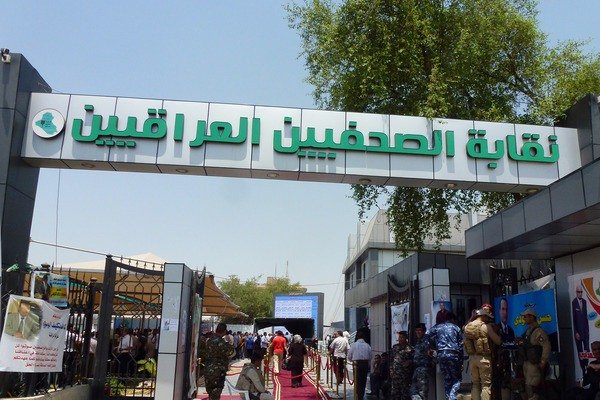 The Observatory said in a statement, "Abbas Muhammad Ali confirmed that this case is not the first against him and that the current lawsuit is due to the covered news during the recent Iraqi elections."

Ali explained, "I went to the Police Directorate in Diyala, where one of the officers asked me: How do you accept that an officer is imprisoned because of you?" (While covering the elections, Ali mentioned an officer that was impeding the work of journalists)."

"Then he informed me that the Deputy Commander of Joint Operations, Lieutenant-General Abdul-Amir Al-Shammari, sued me for attacking the Electoral Commission, the Prime Minister, and others."

Ali added, "The judge only ordered my detention for five days and then amended the decision to include the file under Article 226, which has long been used to intimidate journalists."

He said, "despite that, the Electoral Commission has not submitted any complaint against me; those concerned will move forward in the case."

In turn, the Journalists Support Committee (JSC) Association reiterated that "the summons, investigation, prosecution, referral to trial or imprisonment and a fine against any media person for his positions and publications are flagrant violations of the right of freedom and publication."

JSC stressed "the need for the Iraqi authorities to respect public freedoms in the relevant cases, and calls them to drop all legal prosecutions against Abbas Muhammad Ali."

Drought-Stricken sub-district in Diyala warns of a Catastrophe