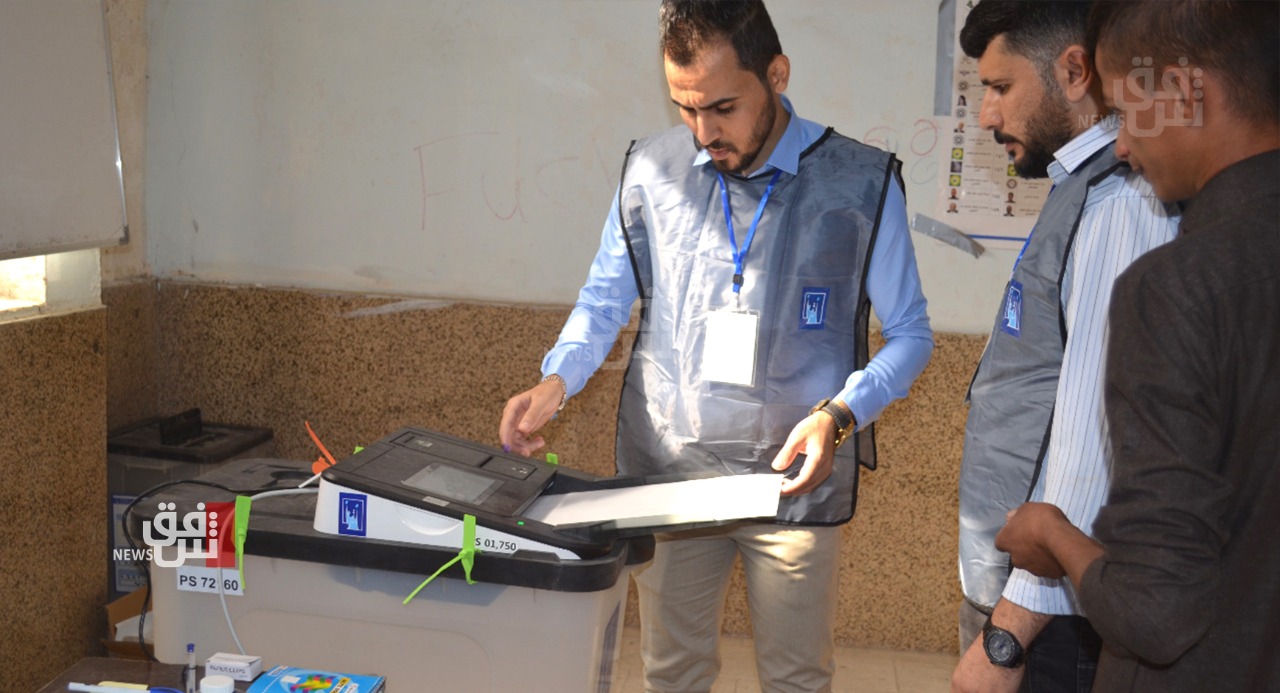 Shafaq News/ The Independent High Electoral Commission announced on Wednesday that it had counted votes in 140 electoral stations only.

Daoud Salman, who was appointed by the commission to supervise the process, said in a press conference held today, "it is impossible to manually count votes in all stations and governorates."

He explained that out of 3,688 stations, only 140 stations will be manually counted, noting that the process will be resolved within a week.

Salman indicated that the stations whose results were not sent via satellite on time are 3,037, adding that the commission will start manual counting today for the polling stations in al-Karkh and Rusafa, to also finish it today.

IHEC's official added that within nine days from now, "we will finalize the results of the elections and announce the final results."