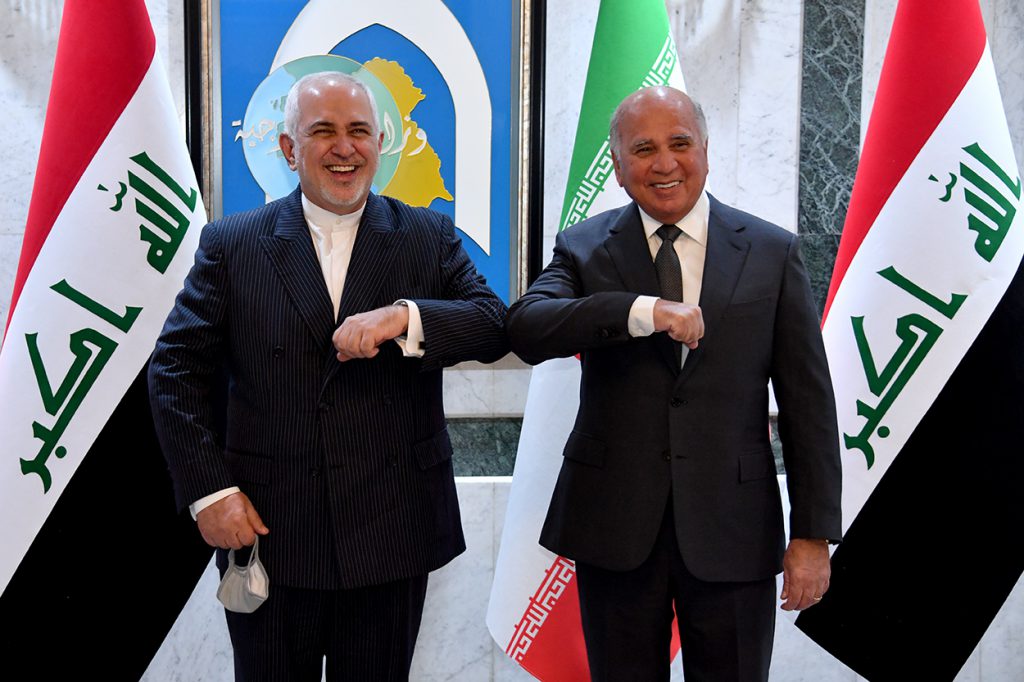 Iran is to set up four hubs for promotion of innovation and technology in Russia, Iraq, Malaysia and Afghanistan by the end of the current fiscal year (March 2022), Iran's Financial Tribune reported, adding that the objective of the initiative is to strengthen Tehran's scientific and economic ties with various countries and to enable knowledge-based businesses to market and sell their products.

In February, Iranian Foreign Minister Mohammad Javad Zarif said that if the American sanctions are lifted, Iran would be able to become a center of science and technology as well as prevent a brain drain. According to the state-run IRNA news agency, parks dealing with these fields are operating in the country.