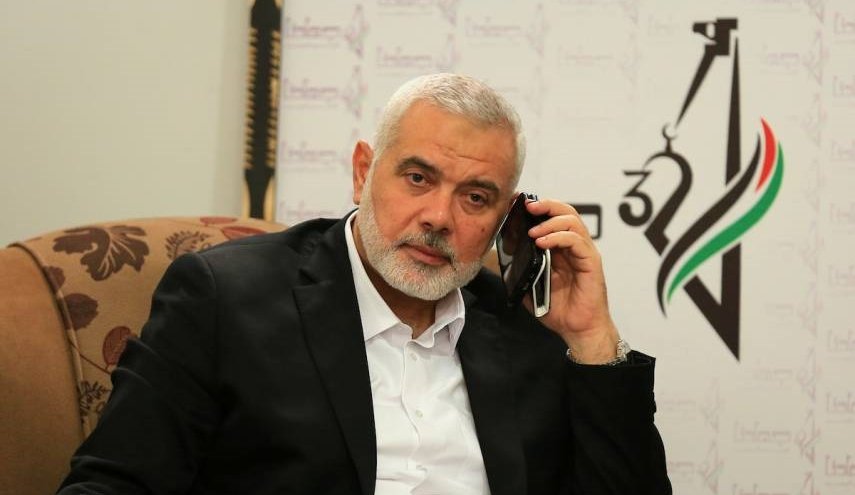 According to Palestinian media, Haniyeh praised Al-Kadhimi's position after the assassination attempt, which was “wise and patient."

For his part, Al-Kadhimi confirmed his willingness to keep acting with "wisdom and patience in dealing with this delicate moment in the life of the Iraqi people,” wishing the Palestinian people victory and unity in the face of challenges and dangers.

It is worth noting that Al-Kadhimi escaped unharmed in an assassination attempt by armed drone in Baghdad. This incident raised tension in the country weeks after a general election disputed by Iran-backed groups.