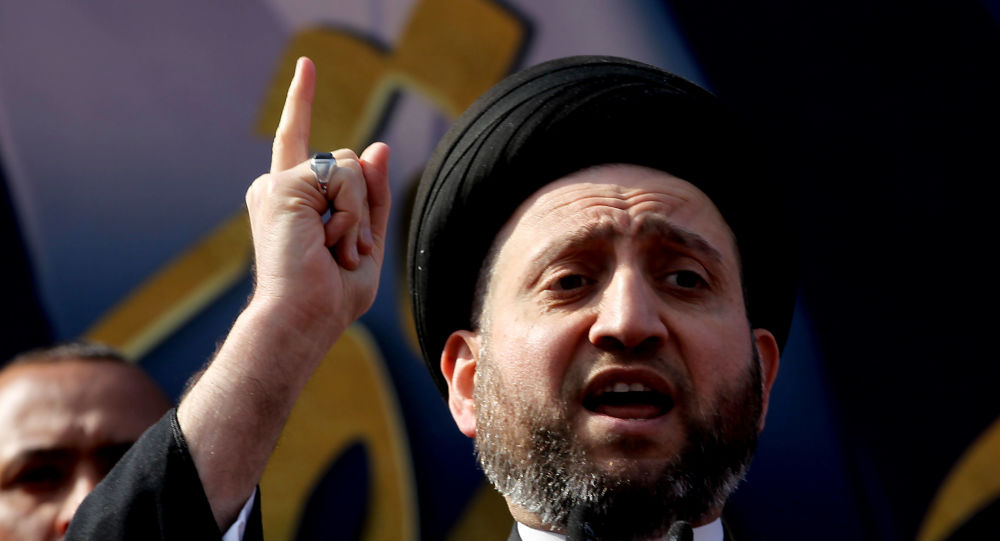 The deputy Assaad Al-Murshidi said to Shafaq news agency that “The major obstacle to is that the Prime Minister's inability to control weapons, and more than 150,000 fighters loyal to political parties”, indicating that "This requires efforts and time. In addition, the Electoral Commission is unprepared after the replacement of all members”.

“According to the Commission’s opinions, elections can only be held after a year and a half or two years. Early elections must be preceded by the dissolution of Parliament, according to Article 64 of the Iraqi constitution”, Al-Murshidi added.

He also explained that “The dissolution of the parliament in the delay imposed by the constitutional article is not possible".

The MP pointed out that "The elections in June are difficult because of the high temperatures, and the lack of readiness of the electoral centers".

Al-Murshidi said that "Al-Kadhimi's announcement of the date of the elections is to reassure public opinion”.

The PM, Mustafa Al-Kadhimi, had announced last Friday that the parliamentary elections will be held on 6 June 2021, pledging to provide international control over the voting process.

The announcement of the date of the elections was welcomed by the UN, who pledged to support it and work for its success, but the positions of the political blocs are still divided over the date and the mechanism.