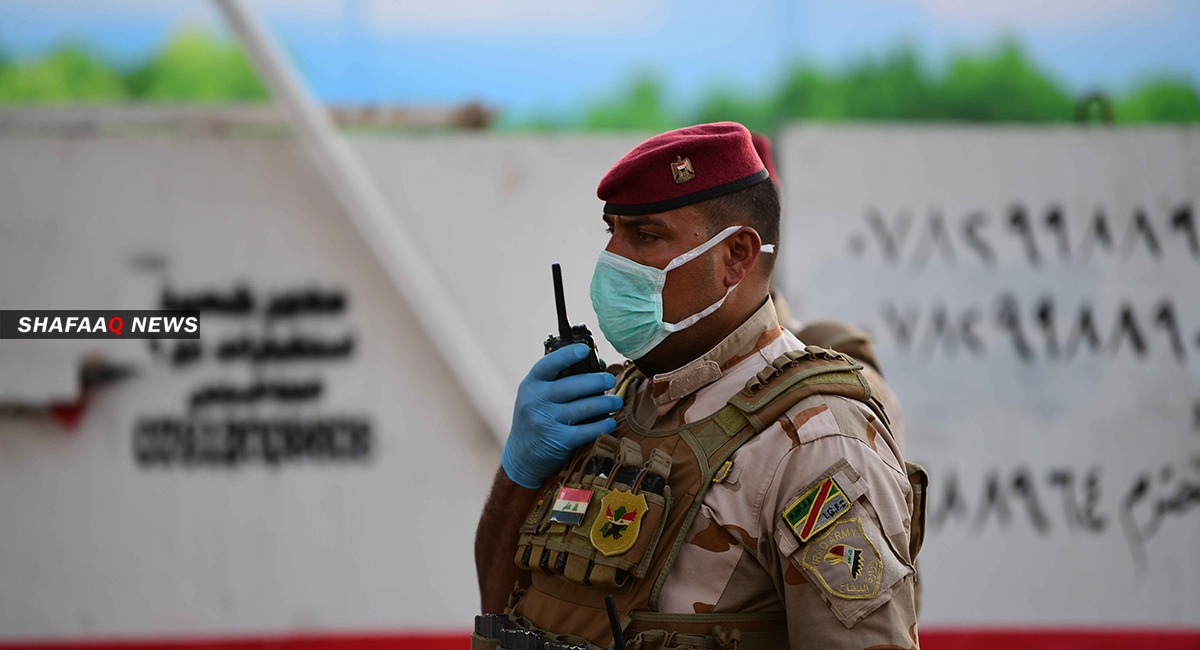 Shafaq News / The Security Media Cell announced, on Thursday, that a terrorist attack had been thwarted in the Iraqi capital, Baghdad.

The cell said in a statement received by Shafaq News agency, "based on intelligence information, our security forces were able to thwart a terrorist attack this evening in Al-Rusafa district in Baghdad".