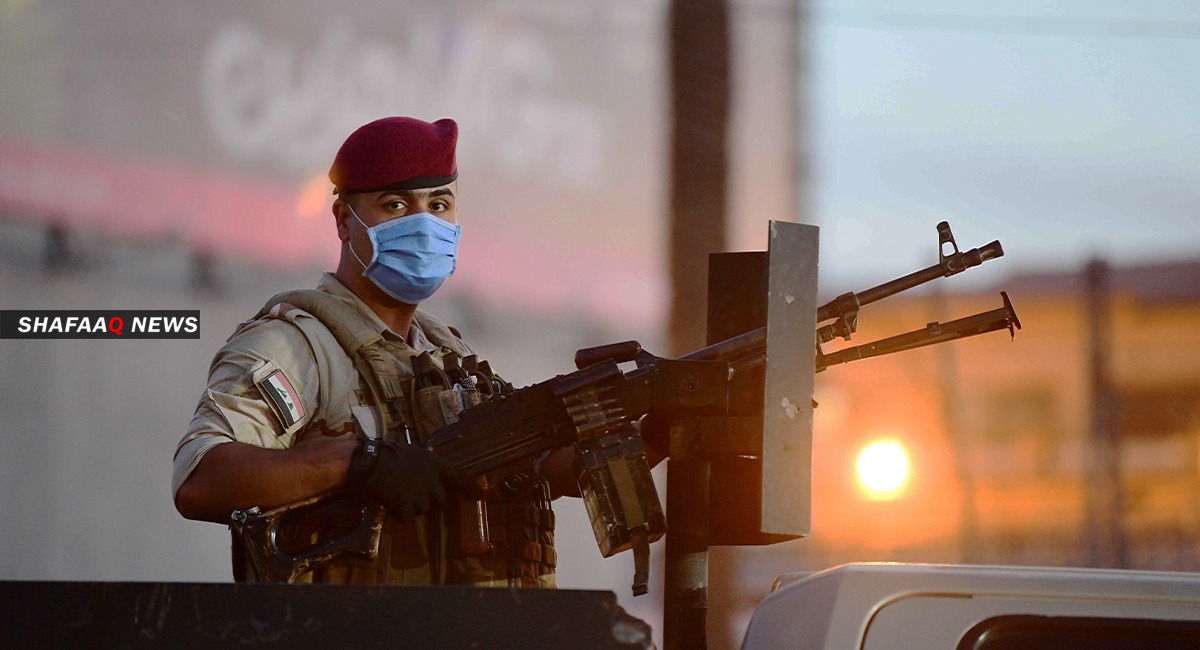 A security source told Shafaq News Agency that the security forces in the control of Al-Batha, west of Nasiriyah, arrested an Egyptian citizen who admitted that he had come to the governorate to carry out a suicide attack.

Demonstrators clash with the security forces in Dhi Qar

Iraqi Minister of interior arrives in Dhi Qar to attend an activists' trial, a source reveals