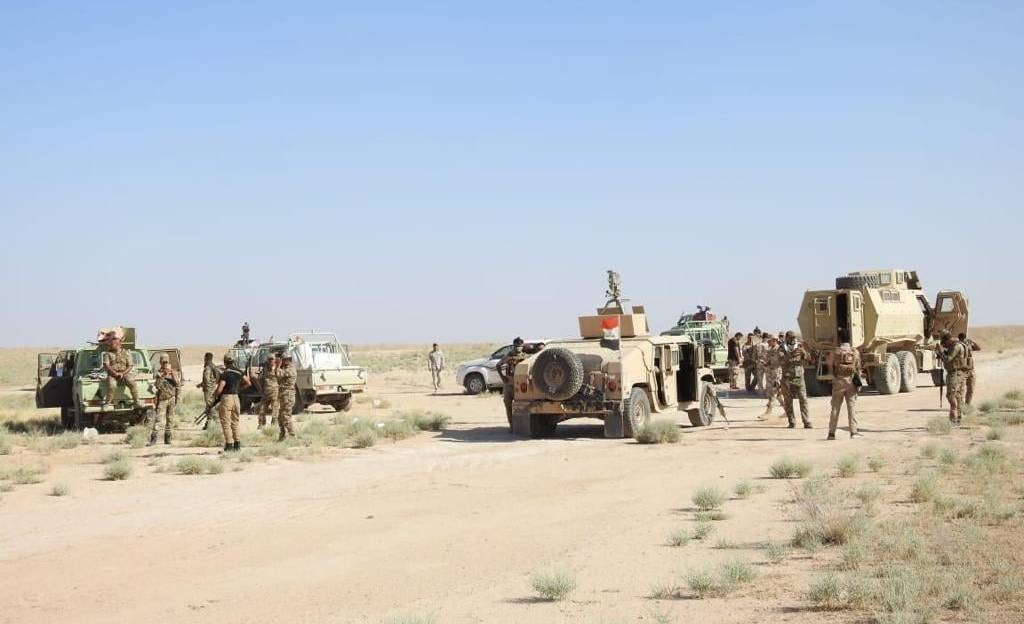 The source told Shafaq News Agency that the force on duty found and seized "fresh vegetables" and logistic supplies inside those hideouts.

"The operation is still underway," the source said.

In al-Hadar desert, southeast of Mosul, a force from the Iraqi army detonated a pickup that belonged to the terrorist organization of ISIS.

The detonation carried out under controlled conditions went smoothly without any complications.

Earlier today, the spokesperson to the Commander-in-Chief of the Iraqi Armed Forces, Major-General Yehya Rasool, said that the Iraqi airforce warplanes executed four airstrikes in Wadi Chay in Kirkuk.