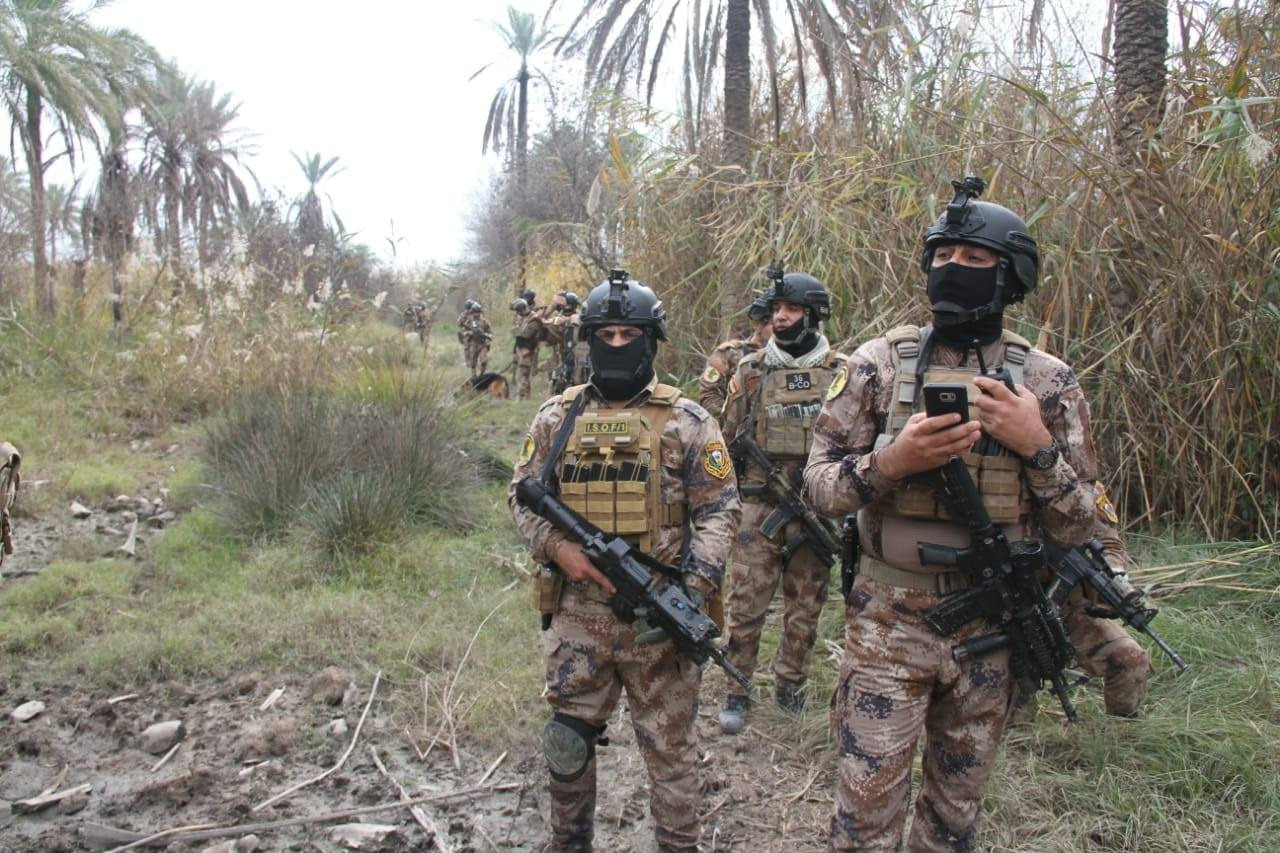 Shafaq News / the security forces in Diyala accomplished on Thursday its mission against ISIS on the outskirts of Buhriz sub-district, south of the Governorate.

The agricultural villages in southern Diyala border areas have been targeted intensively in the past 72 hours, which raised concerns of displacement.

The director of Buhriz district, Nizar al-Lahibi told Shafaq News Agency that, in the last 48 hours, the security forces carried out search operations in the agricultural villages of Bazayez Buhriz area, to protect them of any terrorist attacks.

He added that the security forces have deployed checkpoints in al-Kasbah areas, as well as cameras to monitor any terrorist activities.

It is noteworthy that Buhriz district, 7 km south of Baqubah is considered as a hotspot, it has been a target of continuous attacks.

Buhriz was the largest stronghold of al-Qaeda and ISIS in recent years.