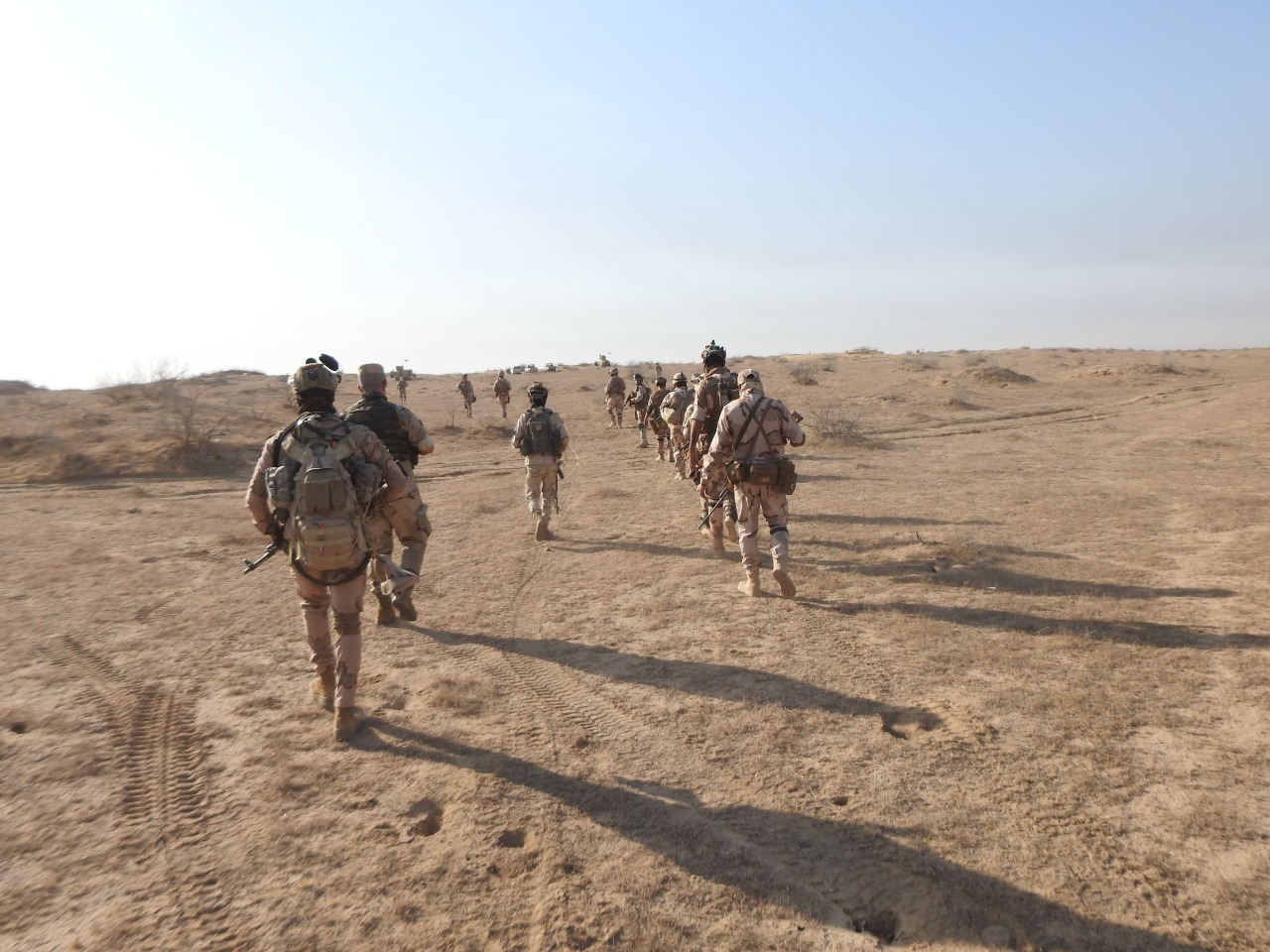 In a press release issued earlier today, SMC said that the Intelligence agency launched earlier today a sequel of the security operation it started on August 23 in al-Ayth in the governorate of Saladin.

"The operation resulted in destroying dens used by the terrorist organization as a launchpad for its operations, hospital, and operations chamber," SMC explained.

"Security forces found bodies of dead terrorists killed in the previous offensive," it continued, "Operations are still underway to clear the territory from the remnants of the terrorist gangs."