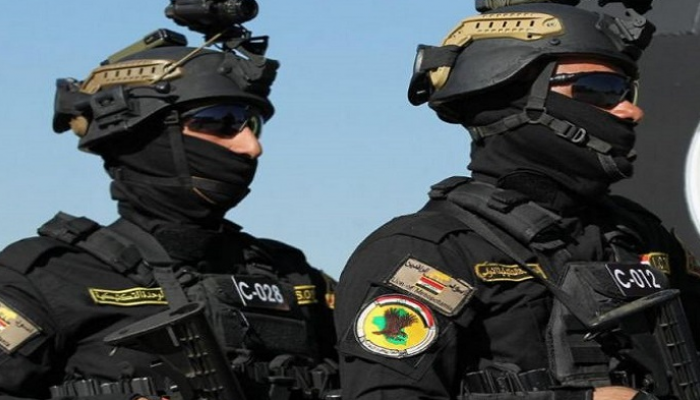 Shafaq News / The Iraqi security authorities stated on Sunday that terrorists working at what is called the "Military Bureau", and a suicide bomber were arrested in Diyala and Nineveh governorates.

The National Security Agency said, "the arrested work in the so-called Military Bureau as fighters; they admitted their participation in the attacks on the security services and the detonation of explosive devices against them".

Meanwhile, the Intelligence Agency of the Ministry of Interior said in a statement, "after the intensification of the intelligence effort and the harnessing of sources, Nineveh Intelligence Directorate arrested one of the terrorists wanted in accordance with the provisions of Article 4 terrorism for belonging to ISIS".