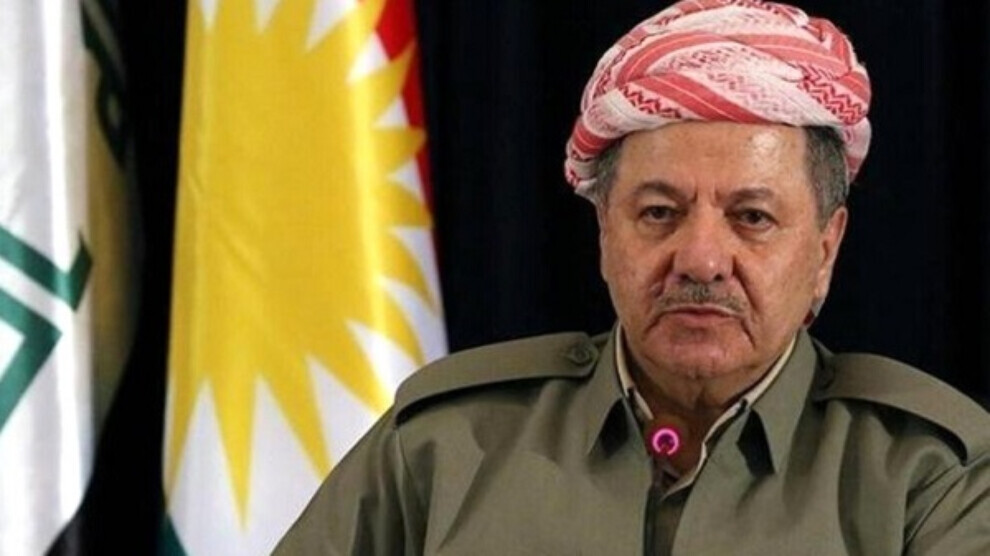 Shafaq News/ Iraq squandered the opportunity to benefit from the ousted regime's security expertise, former Minister of Construction Bengan Rikani said on Friday, hinting at the rejection of the Iraqi Opposition Forces Congress of Masoud Barzani's initiative in 2001.

Rikani told Shafaq News Agency, "After London meeting of the Iraqi opposition forces in 2001, Mr. Masoud Barzani forwarded a comprehensive national initiative that might lift Iraq and build respected security and civil state. However, they refused for the sake of revenge, which rebounded and shredded Iraq."

"Mr. Barzani suggested that Iraq benefits from the government and security expertise of the officers to build a solid state in terms of security and cope with huge challenges. Afterward, a plan shall be devised to sort out and prosecute the officers involved in crimes against the people. On the other hand, we keep the officers who did not commit any crimes. Iraqi Opposition forces went for vengeance, which took the country to where it is now."

"Neglecting the officers of those forces, leaving them for destitution, and the failure to contain and benefit from them incited them against the new state and offered a precious gift to the terrorist organizations that in part used to fight the occupying forces and in other attacked the civilians and the proponents of the new regime."

"The opposition forces did not manage this file strategically to benefit from former security experience, but instead it went for vengeance that escalated to sectarian wars that shattered the country."

"Mr. Barzani offered a golden ticket to address the situation and open a new page in Iraq that might rescue Iraq from the practices of the former regime, even though the latter executed 37 members of his family among 8000 others from the Barzani tribe, in addition to 128,000 Kurds."