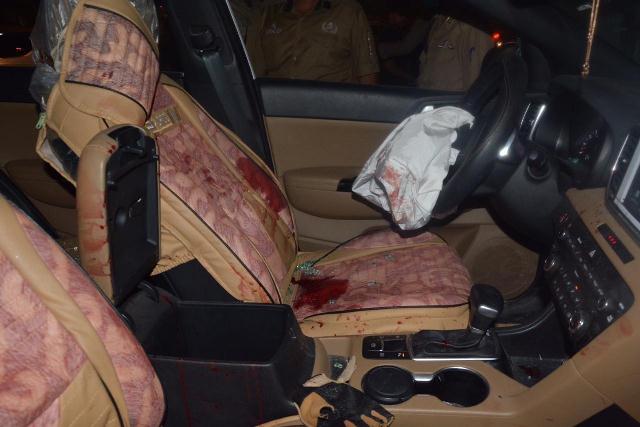 Shafaq News / A high-ranking security source in Basra, revealed, on Thursday, that the Iraqi Minister of interior has arrived to the governorate, and met with the higher security leaders, on the background of the recurrent assassinations of activists.

A security official told Shafaq News Agency, "a meeting was held by the head of the Supreme Security Committee in Basra, Governor Asaad Al-Eidani, with the commanders of the operations command, the police and the rest of the security agencies", noting that, "the meeting was top secret".

The source added, "The meeting noted that those behind the targeting of some activists in Basra are political parties whose aim is to destabilize the security situation in the governorate", adding, "The meeting touched on Basra's security events, and many other topics".