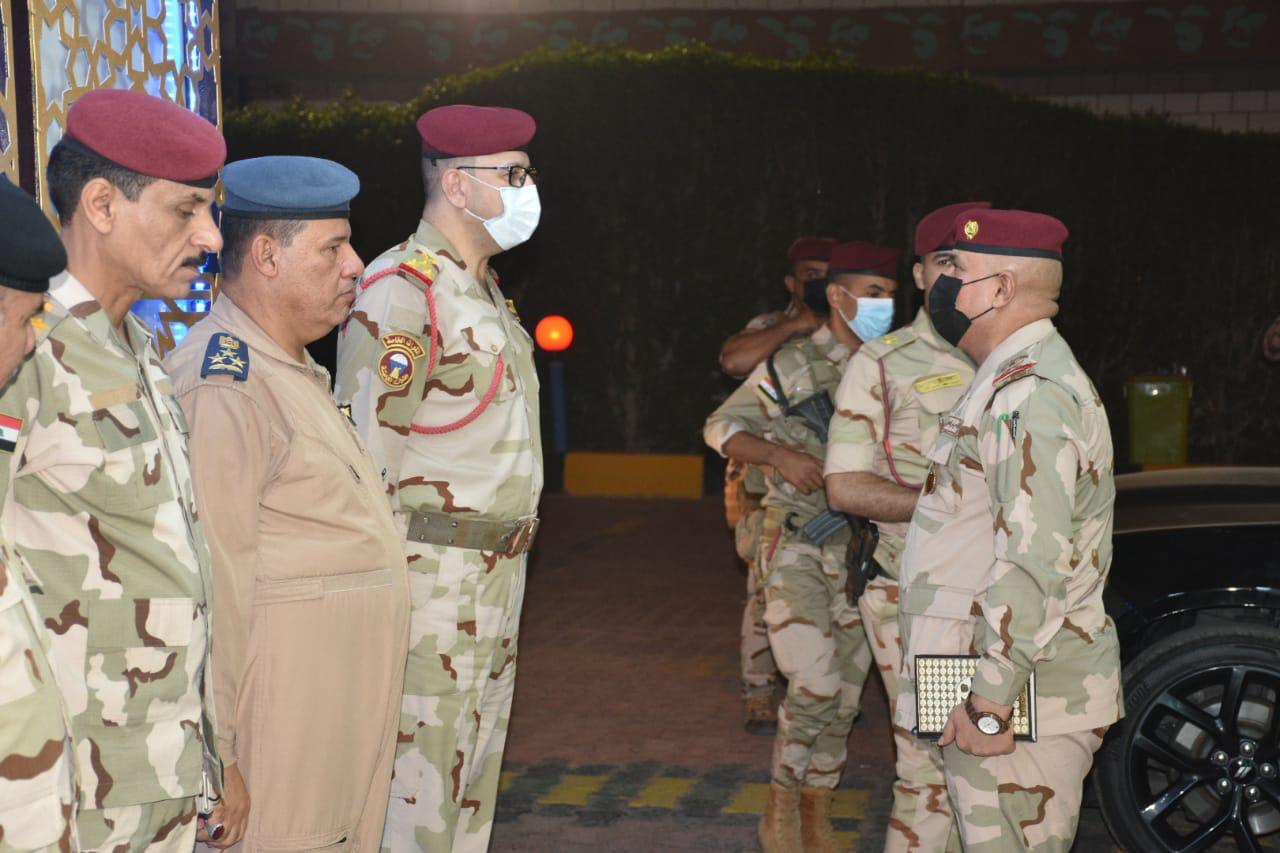 Shafaq News/ The Iraqi military forces reached territories that have been uncharted for years less than 24 hours from the beginning of the large-scale campaign launched in the southern governorate of Basra, a senior military officer said on Sunday.

The head of Basra Operations Command, Major General Ali al-Majidi, told Shafaq News Agency that the security operation has made a huge success even though it has been less than 24 hours since its launching.

"Seventeen suspects wanted by the Iraqi judiciary has been arrested so far," he said, "more than 8,000 security members are involved in the operation."

"The objective of the operation is to clear the Marshland. The Iraqi forces were able, in cooperation with the army airforce, to reach areas it did not reach before."

"So far, we have not decided when does the operation ends. We have established a communication channel with the security authorities in Maysan."

Yesterday, Iraqi military forces launched two simultaneous security operations in Maysan and Basra to restore security and impose the prestige of the state.