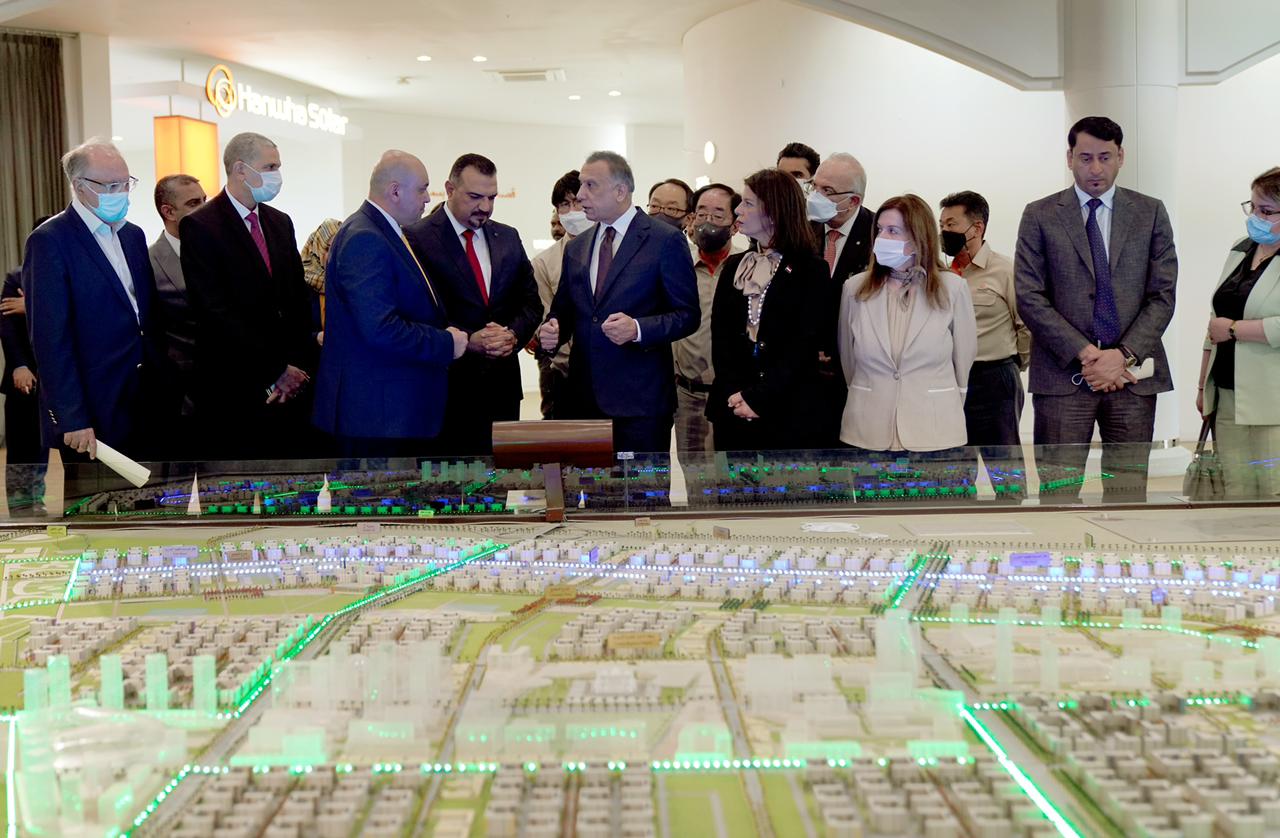 Shafaq News/ Iraq’s Prime Minister Mustafa Al-Kadhimi announced, on Saturday, that the government is seeking to establish one million residential units throughout Iraq.

Al-Kadhimi said during his visit to the residential city of Bismayah, southeast of Baghdad, "We support residential projects until we reach one million units throughout Iraq."

He added, "We finally voted to establish the residential city of Rafil, and the work is underway to launch more than ten similar projects in Baghdad and all other governorates to build new cities and housing complexes.”

"The Iraqi citizen deserves all the efforts that are being made, and he will see the results soon," he concluded.