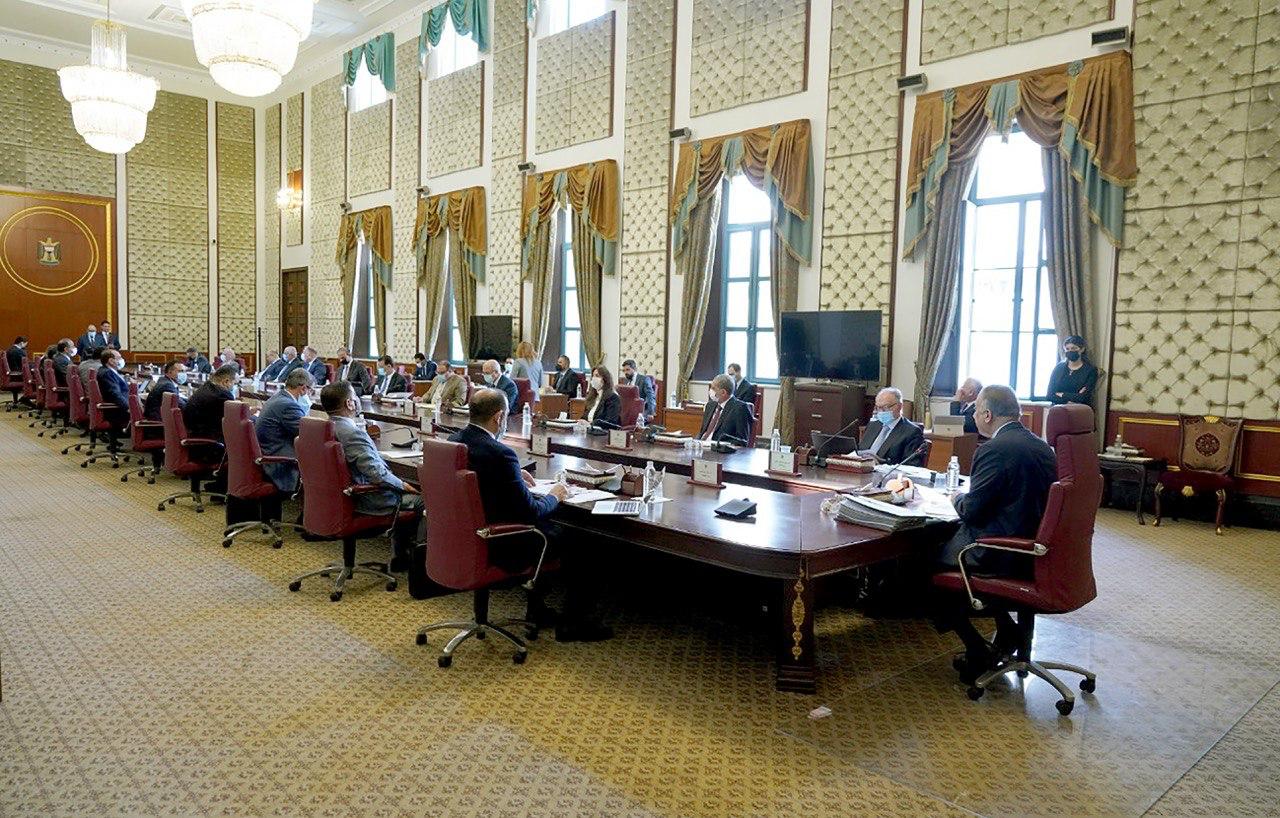 Al-Kadhimi said during the cabinet session that tireless work had been ongoing for months to facilitate the distribution process.

"To prevent any manipulation, there will be an electronic application that will be launched soon to register and sort those who are eligible to receive the lands."

Al-Kadhimi indicated that work is underway to provide bank loans for the land recipients to start building their housing units, adding that all construction operations will be subject to laws, urban plans, and infrastructure plans."

He pointed out that distributing lands will increase the number of job opportunities in the private sector.