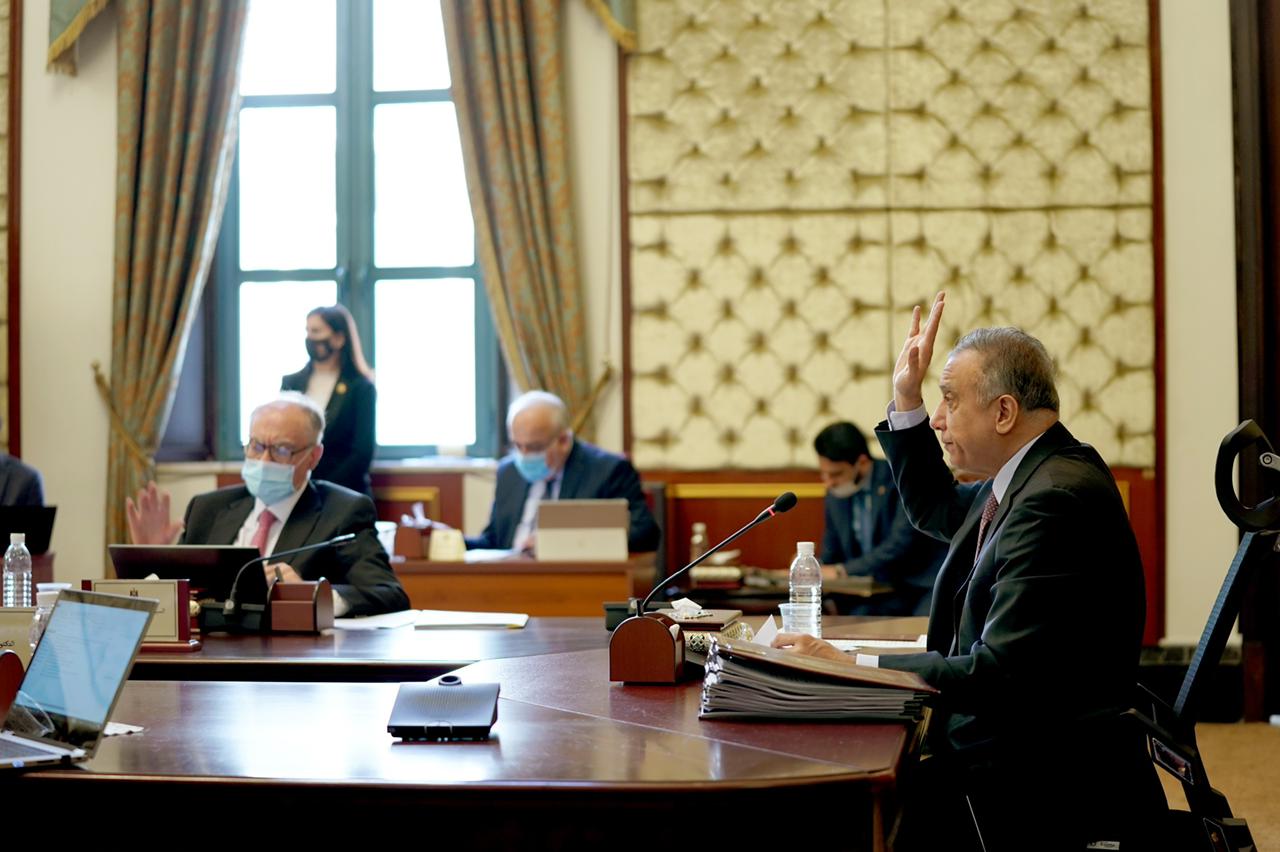 Shafaq News/ The Iraqi Government endorsed the measures taken by the Independent High Electoral Commission (IHEC) to ensure holding the early elections as scheduled and voted in favor of fortifying the Iraqi-Syrian borders.

The spokesperson of PM al-Kadhimi's cabinet, Minister of Culture Hasan Nadhem, said in the weekly post-cabinet press conference held earlier today, Tuesday, "the President of the Council of Ministers supports the Commission's measures for holding the elections," indicating that he warned against exploiting the Ministries for electoral purposes.

"The cabinet voted upon mandating the Ministry of Interior and allocating 2.5 billion dinars to build a fence and towers along the borders with Syria," he said.