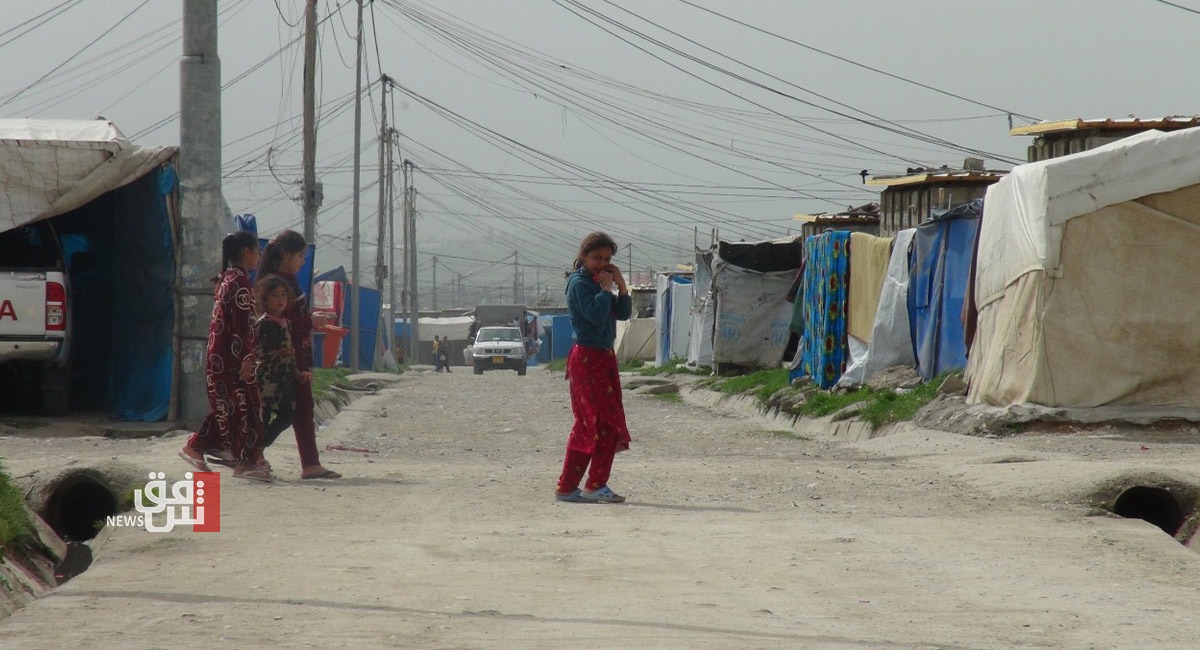 Shafaq News/ The Iraqi Government ratified a national plan devised by the Ministry of Migration and Displacement to return the remaining Internally Displaced Persons (IDPs) to their hometowns, spokesperson for the Ministry Ali Abbas said on Sunday.

Abbas said that the plan will be executed in cooperation with domestic and international organizations, the Construction Fund, and the Ministry of Planning under the auspices of the Iraqi Prime Minister's office.

Abbas urged the international community to help rehabilitating the towns and villages ravaged by the war with terrorist ISIS organization, indicating that the Ministry, in cooperation with Organizations, renovated more than 4,100 residential units, and others are underway.

The spokesperson of the Ministry said that a team of the Ministry was formed jointly with the High Commission for Human Rights to keep tabs on the special preparations for the Iraqi elections in IDP camps.

He said that the electoral IDs of the IDPs were renewed, stressing that voting is a legitimate right for all Iraqis.