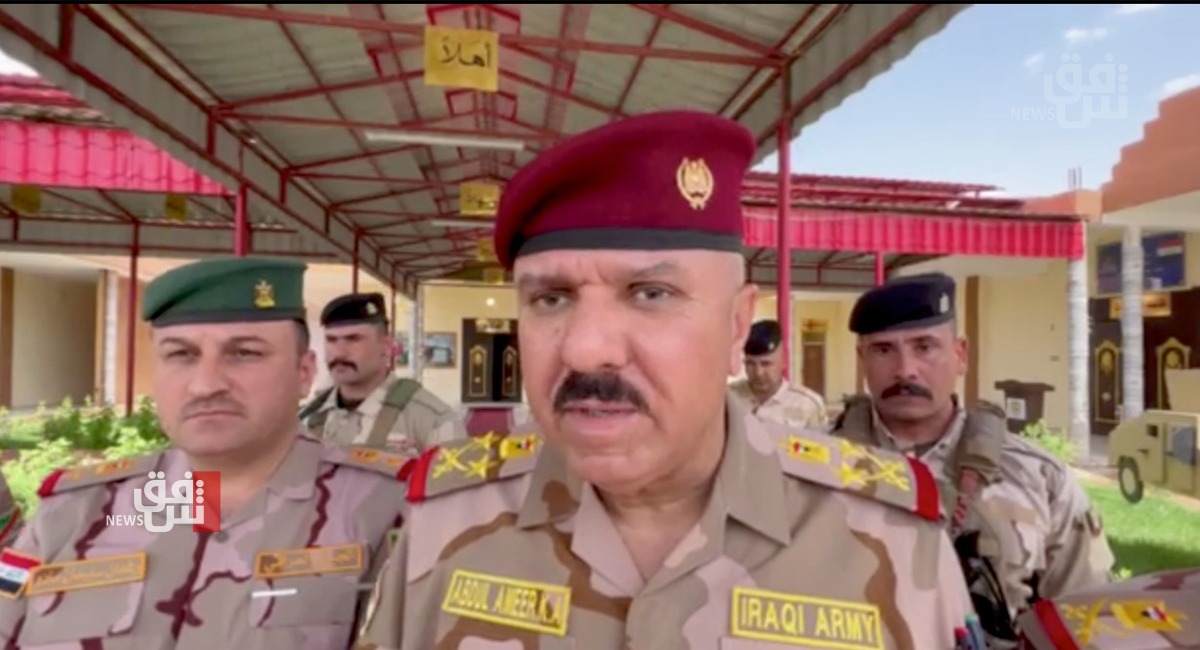 Al-Shamri told Shafaq News agency on the sidelines of his visit to the district that the Nineveh operations command handled the situation very professionally yesterday.

He added that all roads have been opened in Sinjar, and the forces took full control of the northern part of the district where the clashes took place.

Civilian injured in an explosion in Sinjar