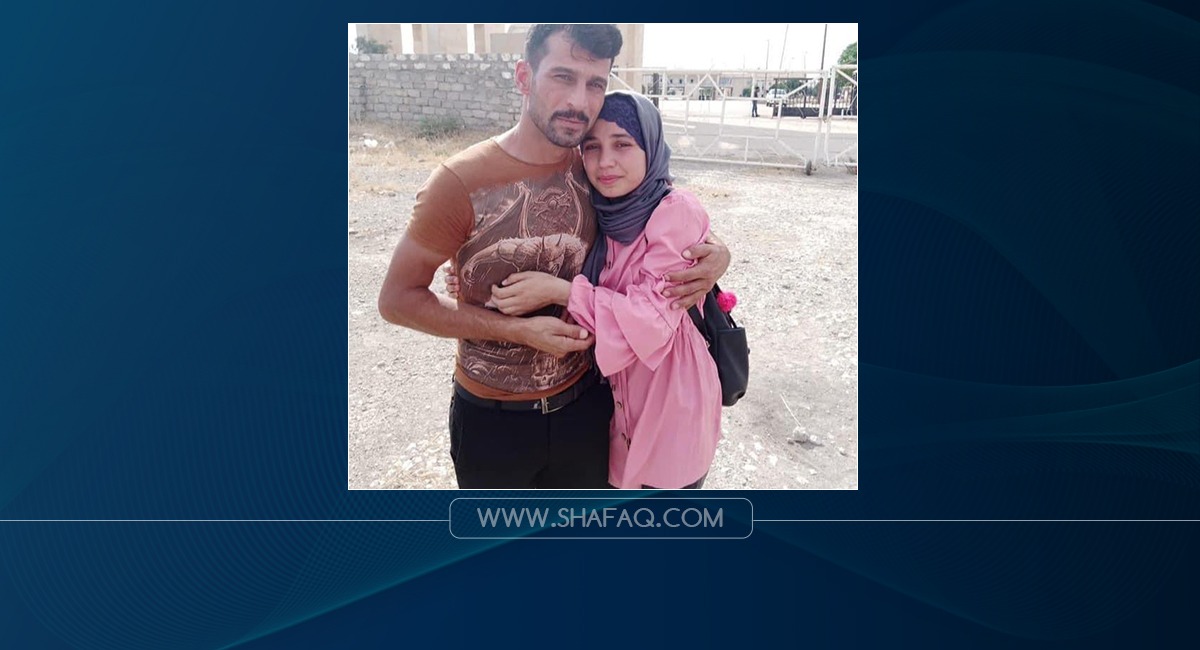 Major General Al-Taie added that ISIS kidnapped Bisan at the age of 13. Today, she was returned to the homeland, where she met her family and relatives.

However, he pointed out that there is a joint intelligence cell continuously in western Nineveh to follow up on the kidnapped Yazidi women, and tries to reach them through intelligence sources in the Syrian territories.

Major General Al-Taie indicated that communicating and transferring the survivors from Syrian territories might take six months in some cases, noting that Bisan was held by extremist families, and her rescue mission was one of the strongest operations carried out by the joint intelligence cell.