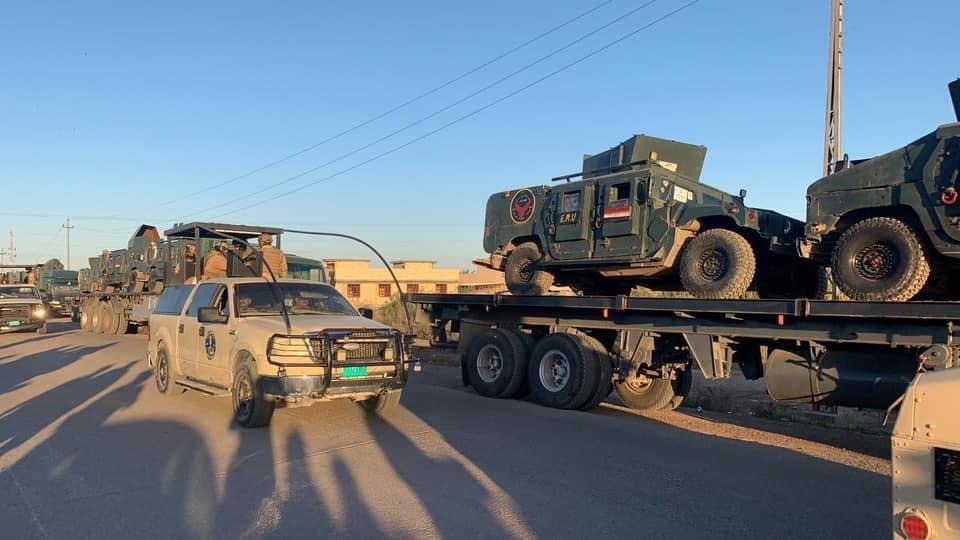 Shafaq News / A security source reported today that a new security operation had been launched in the Baghdad belt areas.

The source told Shafaq News agency that the Rapid reaction Forces were deployed in Tarmiyah district and the Baghdad belt areas, and began inspecting specific targets to pursue ISIS cells.

As to the source, the security forces have lists of wanted people's names with terrorism-related charges, pointing out that the Iraqi air force backed them up.

It is noteworthy that the security forces have recently intensified military operations in Tarmiyah district and the Baghdad belt areas to pursue ISIS remnants.

International parties could be behind assassinating the Intelligence officers, Official says