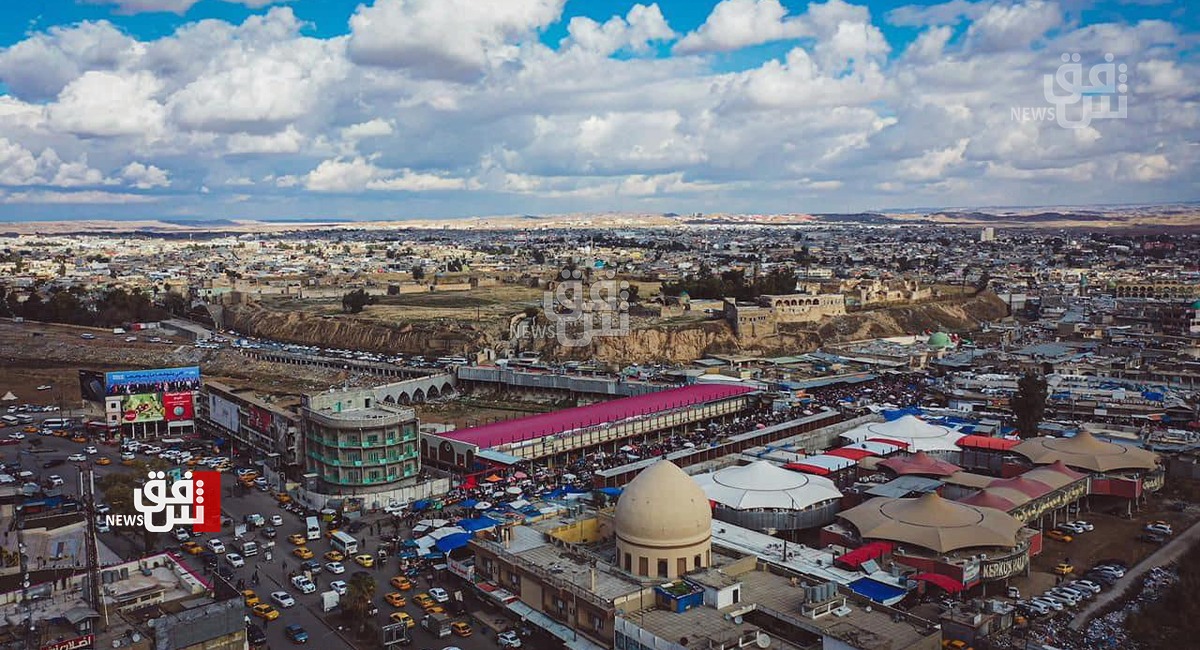 The spokesperson for the Kirkuk Police Command, Lt. Col. Amer Nuri, told Shafaq News Agency, "We received intelligence about a possible attack on Tasfirat prison, but we assure citizens that this is not an easy thing."

"The security forces are continuing to preserve the safety of Kirkuk citizens; as a security precaution, we deployed many checkpoints for the police and other Iraqi forces."

Tasfirat holds several hundred inmates, some of them condemned to death.

It is worth noting that ISIS conducted at least eight separate jailbreaks from 2012 to 2013 that swelled its ranks with hundreds of freed members.

In 2011, dozens of prisoners facing terrorism charges escaped via a sewage pipe from a temporary jail in the northern city of Mosul.

In 2012, unidentified gunmen stormed Tasfirat prison, and controlled all its gates.

According to the Associated Press, At the end of 2020, the Iraqi government held thousands of ISIS prisoners, although it provided few specifics. More than 19,000 people with suspected ties to ISIS had been detained by March 2018.

About 9,000 were convicted of terrorism-related charges. As of July 2020, the Iraqi government held more than 300,000 people with family ties to ISIS in camps stretching from Fallujah in central Iraq to Mosul in the north.

The largest group of ISIS prisoners were held in Nasiriyah Central Prison, in southeast Iraq, where more than 6,000 people were held on terrorism charges.

Earlier, Iraqi security authorities ramped up security measures in and near the prisons housing members and commanders of ISIS.

A source told our Agency, "senior commanders directed tightening security measures in the prisons where ISIS commanders are detained."

"Tight security measures were taken in the prisons of al-Taji, al-Kefl, al-Hout. The directive was issued in the aftermath of the attack on the Ghweran prison in the Syrian city of al-Hasakah, which houses senior ISIS commanders."

The Iraqi authorities had also taken strict security measures on the borders with Syria, fearing ISIS members who fled from Ghweran to infiltrate the Iraqi territory.