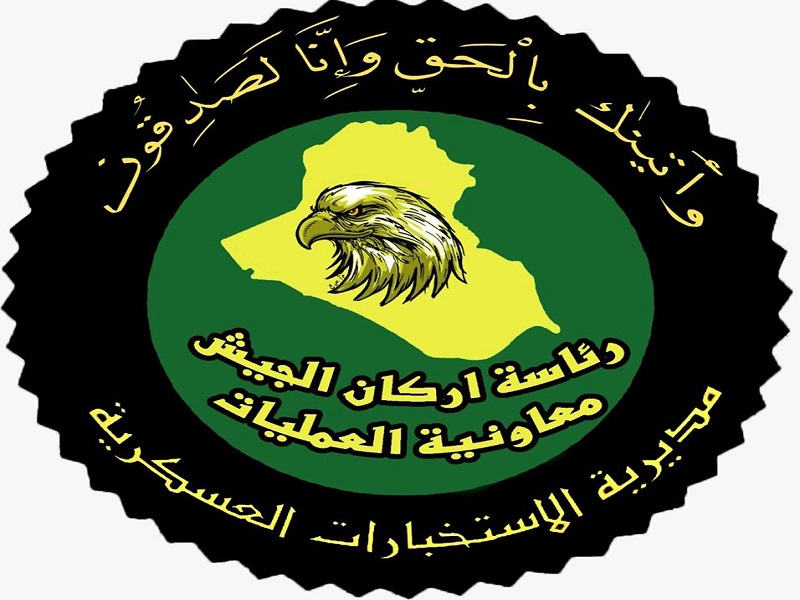 Shafaq News/ A joint security force arrested a terrorist who killed a policeman before the liberation operations in Dujail district, south of Saladin governorate.

On Monday, the Military Intelligence Directorate of the Ministry of Defense announced that a joint intelligence force from the Samarra and Dujail Operations Commands and the Commandos Regiment ambushed a terrorist in the Albu Hamid area Dujail and arrested him for killing a police officer before the liberation operations.

The rivalry between Baghdad and Erbil opened up a long, disputed zone among four governorates, Nineveh, Kirkuk, Saladin, and Diyala.

Neither side's forces did not enter this area, which paved the way for ISIS to creep back through these cracks

Two children killed in an explosion in Saladin