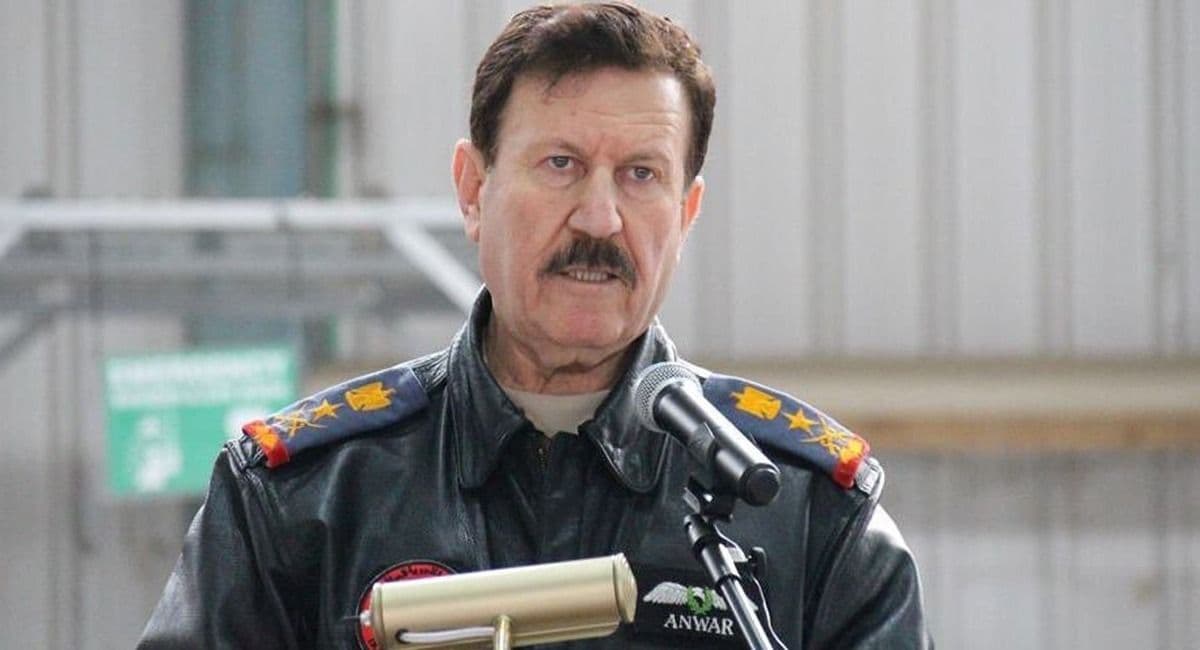 Shafaq News/ A security source reported that the former air force commander who escaped from the police during his transfer from court to prison, surrendered to security forces after being besieged in a Baghdad neighborhood.

Earlier today, a security source reported today that the former Air Force commander escaped during his transfer from court to prison.

"After the ruling was issued, a detachment was called from al-Salhiyah Police Station to transfer the detainee to the prison. The detainee asked the detachment to allow him to bring clothes and other stuff from his own vehicle that his nephew, who is colonel holding the position of deputy commander of the Mosul site for Al-Mira."

The detainee got in the vehicle accompanied by a lieutenant. The colonel drew his pistol and pointed it at the lieutenant's head and threatened to kill him if he did not get out of the car.

The colonel and the arrested man fled towards the Al-Adl neighborhood in Baghdad. The street was Immediately blocked and the vehicle was stopped, before the detainee got off the wheel and fled to an unknown destination, while the colonel was arrested.

It is noteworthy that an arrest warrant was issued on December 24, 2017, against Amin, on charges of wasting public money on the file of the Czech aircraft deal.

The Czech Ministry of Defense announced, on March 17, 2015 that the Czech government had approved a deal to deliver 15 L-159 light combat aircraft to Iraq for $30 million, and expected the aircraft to be delivered to Baghdad within two to three years.