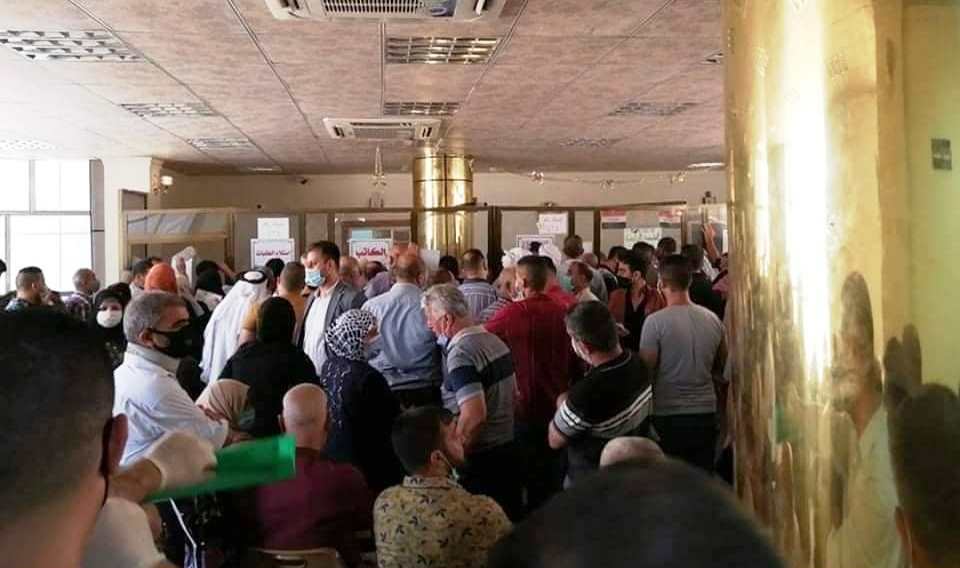 Shafaq News/ Iraqi Authorities will reopen the Real Estate Registration Department on the left side of the city of Mosul, the center of the Nineveh Governorate.

A source told Shafaq News Agency that the Ministry of Justice agreed to reopen the department after it was closed at the beginning of this year to investigate files of fraud and forgery.

A special committee has been investigating the files for the past four months, the source said, indicating that the Integrity Commission has dismantled the largest network of manipulation and fraud of public property and land in Nineveh, including employees in the municipality and the Land Registry.

The source pointed out that the integrity commission issued more than a month ago a statement in which it described the department as "the most corrupt department in Iraq".