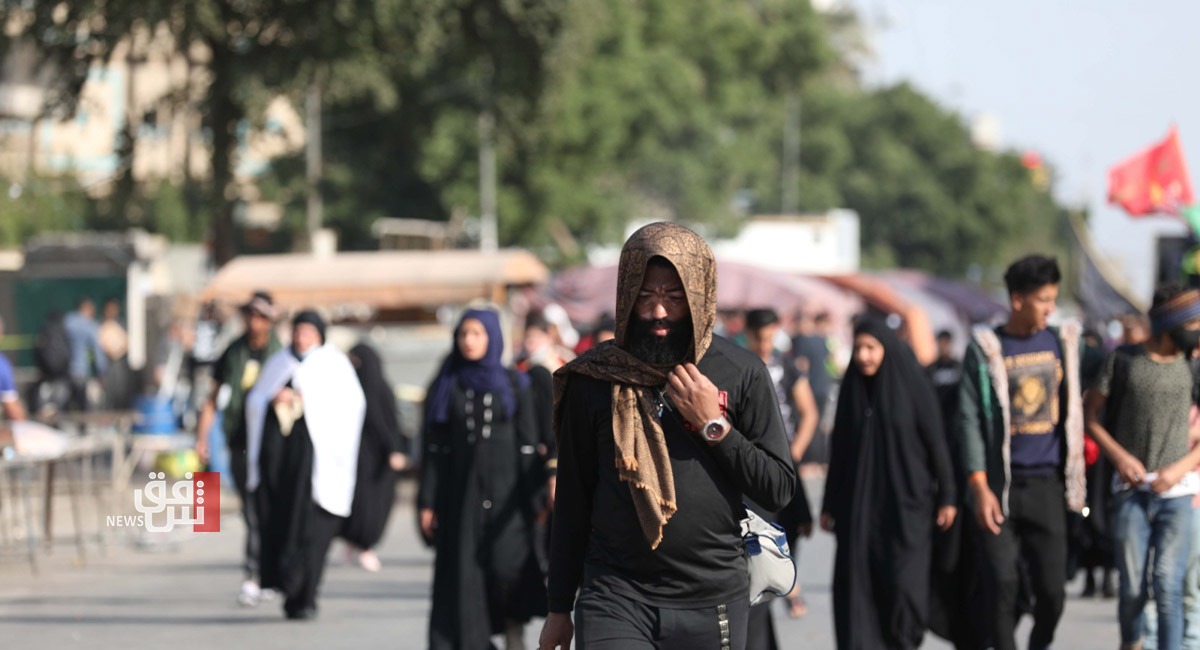 Shafaq News / The Security Media Cell said that a hand grenade exploded in a dumpster near al-Aimmah Bridge in Baghdad, killing a woman.

A statement of the cell added that the medical personnel, under the direct supervision of the Minister of Health, Hassan Al-Tamimi, are taking care of three injured who needed surgical intervention due to the attack, noting that the rest of the wounded left the hospital after receiving the appropriate treatment.

It is worth noting that the attack targeted pilgrims walking through this bridge to reach the religious sites in Al-Kadhimiyah.