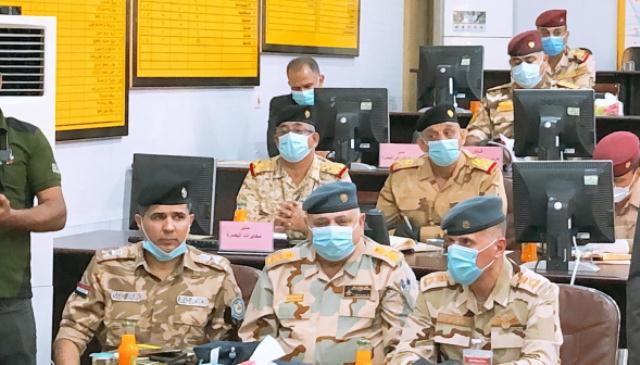 Shafaq News / The Iraqi Ministry of Interior revealed, on Thursday, how the assassinations which have increased recently, have been carried out, especially in Basra governorate.

The Director of media and public relations in the ministry, Major General Saad Maan, said in a press statement from Basra on the sidelines of the visit of the Minister of Interior to the governorate, Agency, "according to the information we have, most of the assassinations were carried out with vehicles without plates".

He added, "we are focusing on identifying the identities of the criminals", adding, "imposing the prestige of the state is one of the most important requirements that the security forces are working on today".

Maan pointed that, "the Minister of Interior directed to combine the efforts and information to combat administrative corruption".

Today, Thursday, the Iraqi Minister of the interior has arrived to the governorate, and met with the higher security leaders, on the background of the recurrent assassinations of activists.