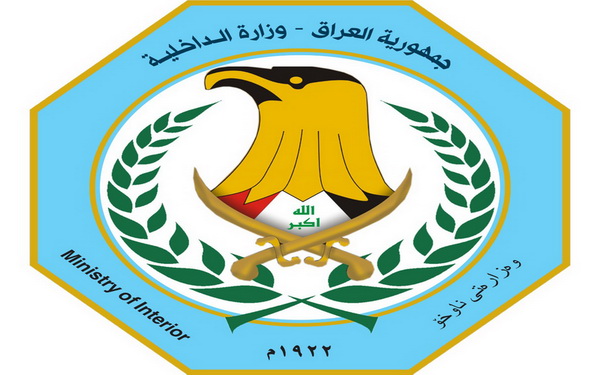 The ministry denied in a statement what was reported by some social media platforms that al-Khazraji, who lives in Erbil, was told to return to Baghdad if he wants his son back.

The ministry added that the child was participating in al-Kadhimiyah pilgrimage without informing his family. A security officer took the initiative to detain him and hand him over to the juvenile police which immediately brought him back to his grandfather.

Activists and journalists said on Twitter yesterday, that an Iraqi activist's son was kidnapped in Baghdad.