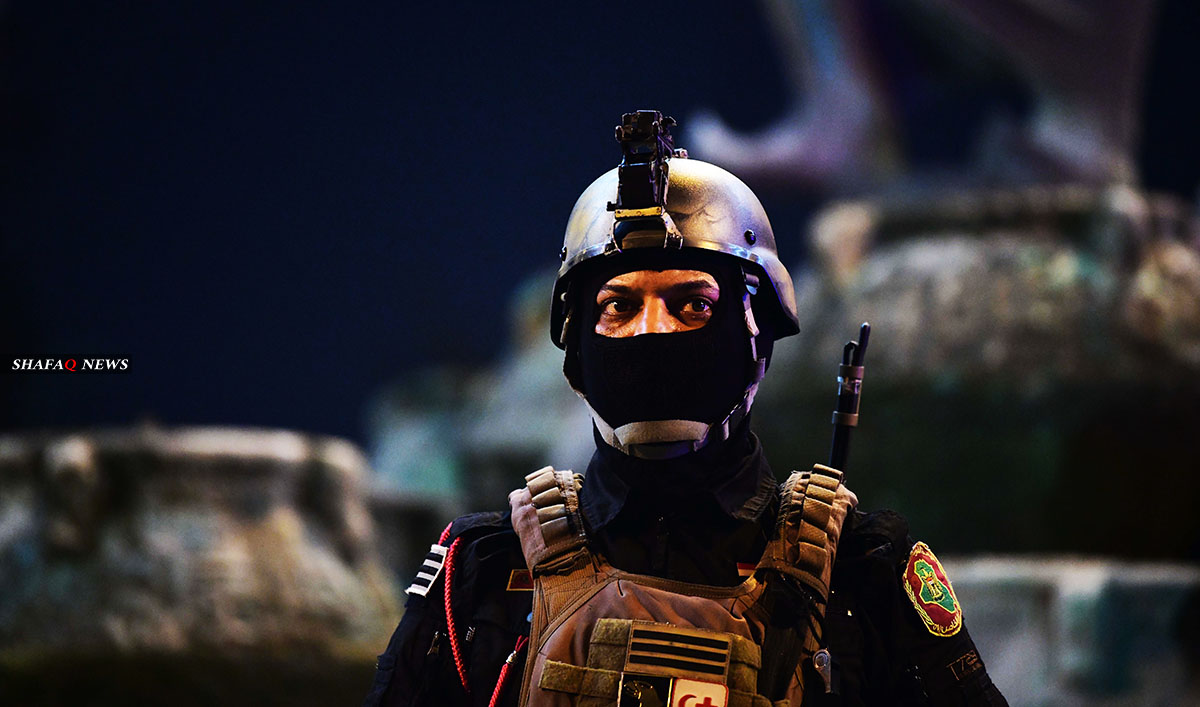 Major-General Yahya Rasul Abdullah, spokesman for the Commander-in-Chief of the Armed Forces, PM Mustafa Al-Kadhimi, said that the detainee was the commander of what is known as the "assassination squad in Al-Karma sector/ al-Anbar" of ISIS terrorist gangs.

He added that the security forces were able to capture the terrorist after a 10 hours chase.