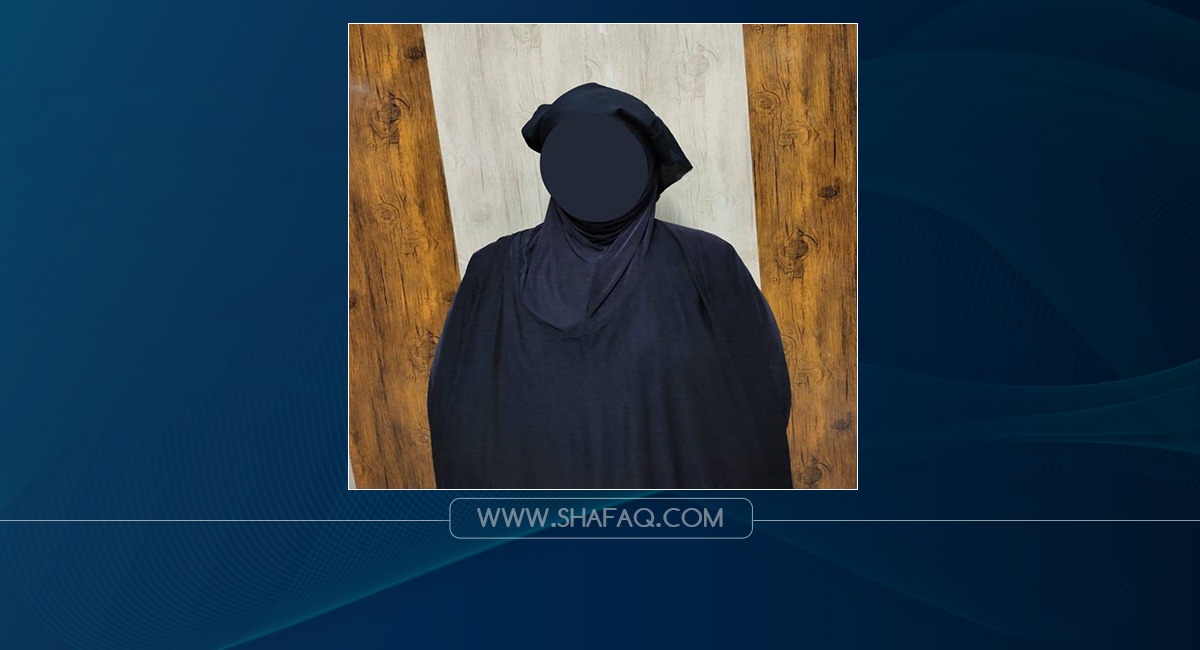 Shafaq News/ On Tuesday, The Iraqi Ministry of Interior revealed that a female leader in ISIS terrorist gangs had been arrested.

The Ministry obtained a recording of an ISIS female leader. She "declares the government, officials, and members of the security services to be takfiris, incites to kill them and spreads sectarian spirit.

She also recruits women to work in the terrorist organization, as well as harboring terrorist elements of foreign nationalities coming from outside Iraq."

The woman was arrested and confessed to her crimes and her affiliation with ISIS.

According to the statement, "the woman's husband is also a terrorist and is sentenced to 15 years in prison. In addition, her son and two of her brothers were killed during the Mosul liberation operations as they were also members of terrorist gangs."

US operation to kill ISIS's leader was based on Iraqi intelligence information, military official says