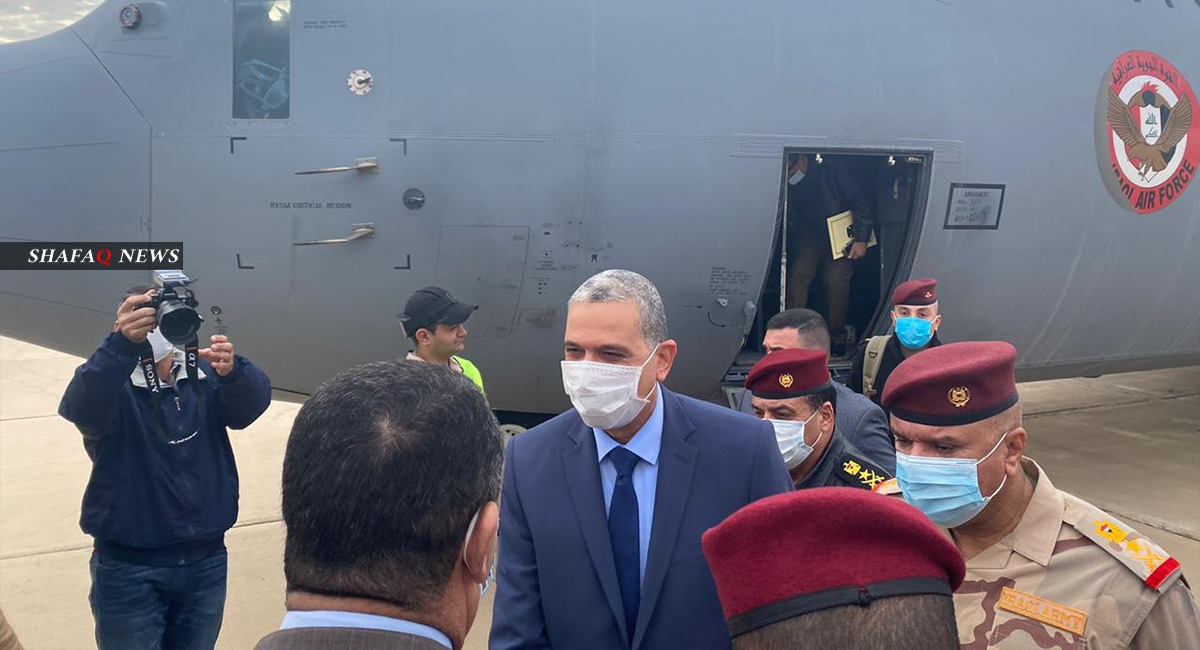 The ministerial order stated, “Major General Abdulrida Jabr Madi, attributed to the Command of the Border Forces, has been appointed to work as Deputy Commander of Baghdad Operations command for Internal Affairs, replacing Lieutenant General Saad Jaafar Abdul Hassan, who will be referred for retirement. "