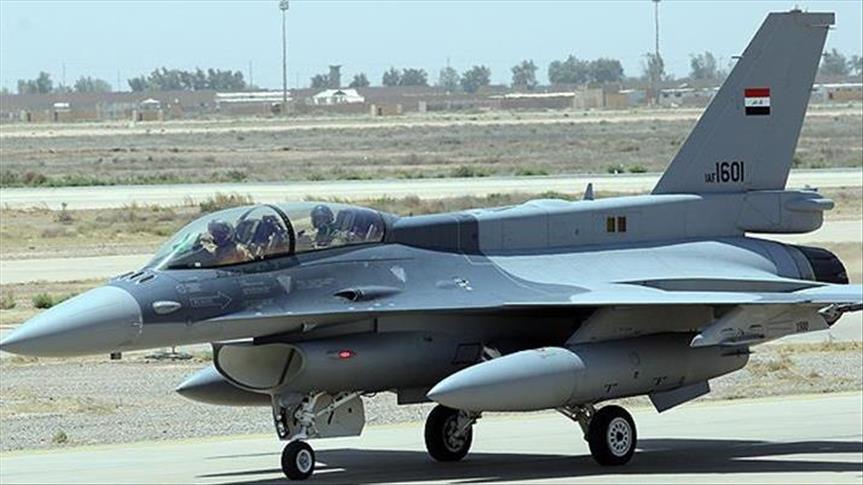 Shafaq News/ The Joint Operations Command launched today a combing campaign in the whole country, supported by the Global Coalition.

The command said in a statement today that the operation was backed up by the Global Coalition aircraft.

According to the statement, this operation aims to pursue terrorist elements, prevent their attempts to tamper with security, in addition to destroying terrorist hideouts.

ISIS escape attempt does not pose a threat to Iraq, Coaltion says

Iraqi Army to launch operations on the borders with Syria, Source says