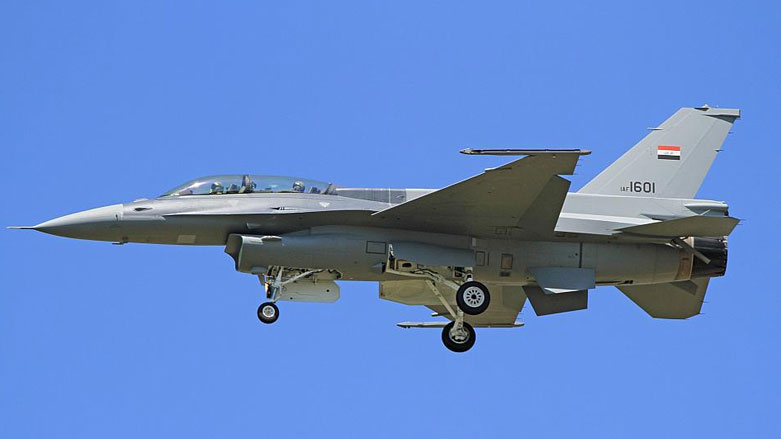 The Security Media Cell said in a statement, "According to intelligence from the Counter-Terrorism Service and the Intelligence Cell of the Joint Operations Command, the Iraqi Air Forces carried out last night and this morning 19 air strikes on ISIS hideouts and caves in the Hemrin mountain range which destroyed the targeted sites.”

The Iraqi army and the Popular Mobilization Forces launched repeated attacks on different ISIS sites in various governorates which arrested and killed a large number of terrorists and destroyed many dens containing equipment and goods.