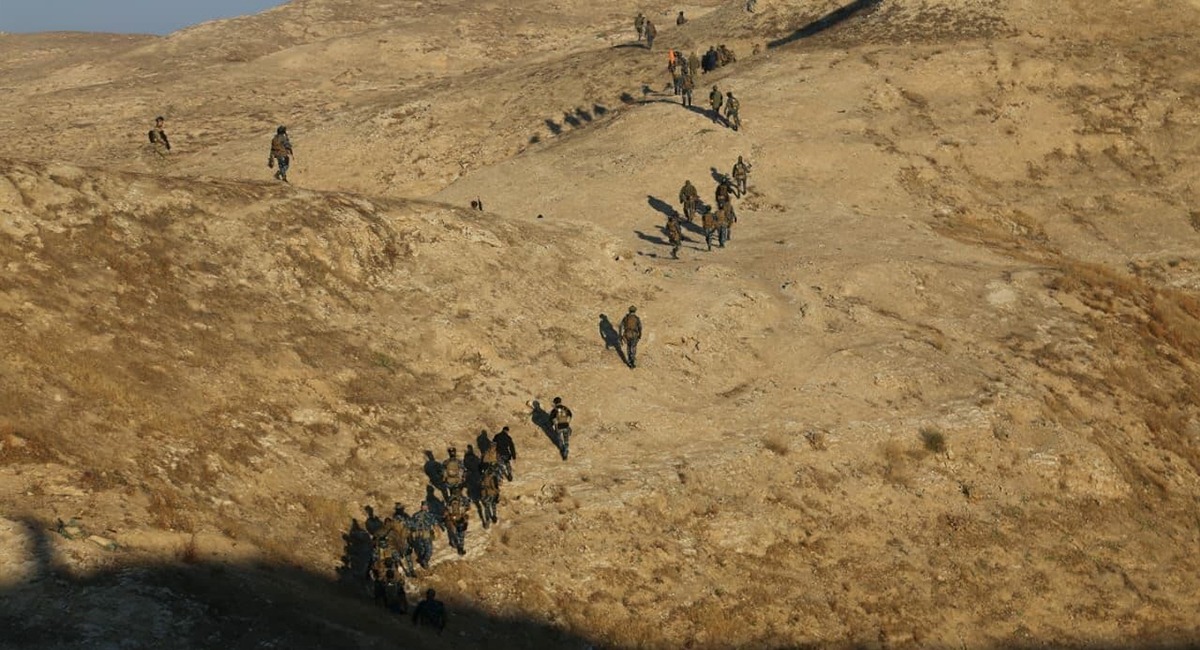 Shafaq News / A government official in Saladin revealed that the largest terrorist stronghold north of the governorate is now cleared.

The director of Al-Zawiya district, Muhammad Zaidan, told Shafaq News agency that the twelfth regiment of Saladin Emergency Police and the third regiment of the 43rd Brigade in the 14th Military Division, have deployed their units in the vicinity of the Makhoul mountains to secure the areas of the district, al-Mashaq and al-Naml from any potential attacks.

A security point reinforced by surveillance cameras was established to monitor the terrorists' movements and the fixed and mobile patrols along in the Makhoul Mountains areas, as by Zaidan.

He pointed out that some ISIS terrorists are hiding in their dens in Makhoul Mountains for being unable to appear or launch any attacks.

The Makhoul Mountains, extending between Kirkuk and Saladin's outskirts, are among the largest strongholds of the former Al-Qaeda and ISIS organizations today and a starting point for attacks against security forces and civilian targets.

Last month, the security formations confirmed that most areas of the Makhoul mountains had been cleared of ISIS terrorists through ground operations and airstrikes carried out by the International Coalition.