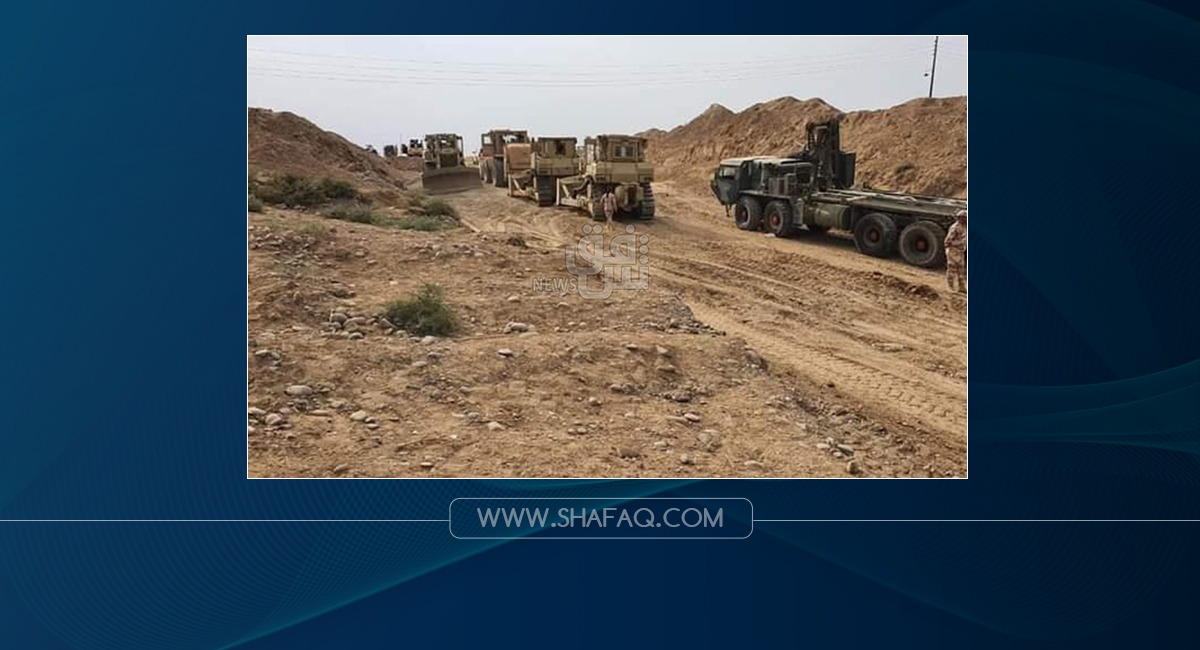 Shafaq News/ A security source said that an Iraqi army force had built a bridge in Kanous Island, south of Mosul.

The source told Shafaq News Agency that the bridge will be used to cross the Island and conduct a new dredging campaign.

The campaign came to bulldoze some places on the island, where it became possible for the terrorists to return after the jungles returned and their density increased.

It is worth noting that Kanous Island is the last ISIS stronghold.

Iraqi Army to launch operations on the borders with Syria, Source says

Iraq and NATO agree to empower the Iraqi Army through the NATO codification system.