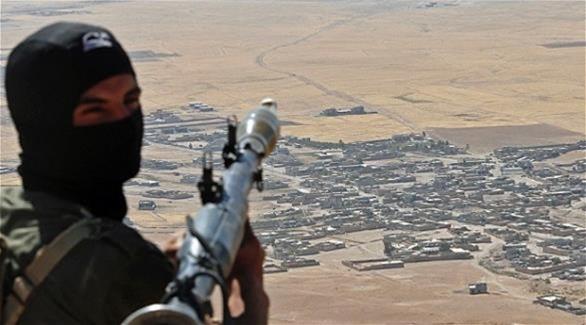 Shafaq News/ A security source in Diyala reported that an ISIS attack targeting the Iraqi army and al-Hashd al-Shaabi, on the outskirts of al-Muqdadiyah district.

The source told Shafaq News Agency that ISIS snipers attacked a joint security point of the Iraqi army and the PMF in Abou Moussa village, in al-Muqdadiyah.

The source added that the army and the PMF responded to the terrorists who fled to an unknown destination.

It is worth noting that security points in Diyala are continuously exposed to terrorist attacks.