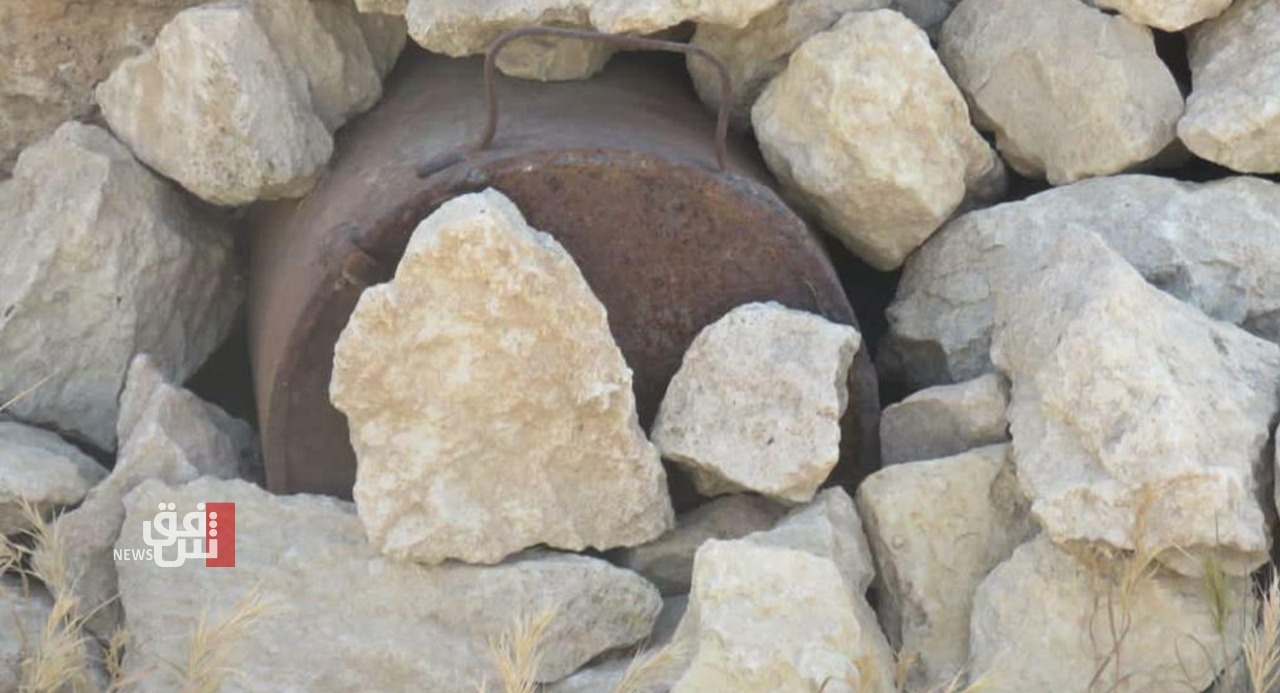 A statement of the Baghdad Operations Command said that a force from the 6th infantry company of the 59th brigade located four roadside bombs planted in an orchard on al-Nasimiyah road.

The bombs defuse by the Explosive Ordnance Disposal Squad successfully defused the bombs and removed them from the site.