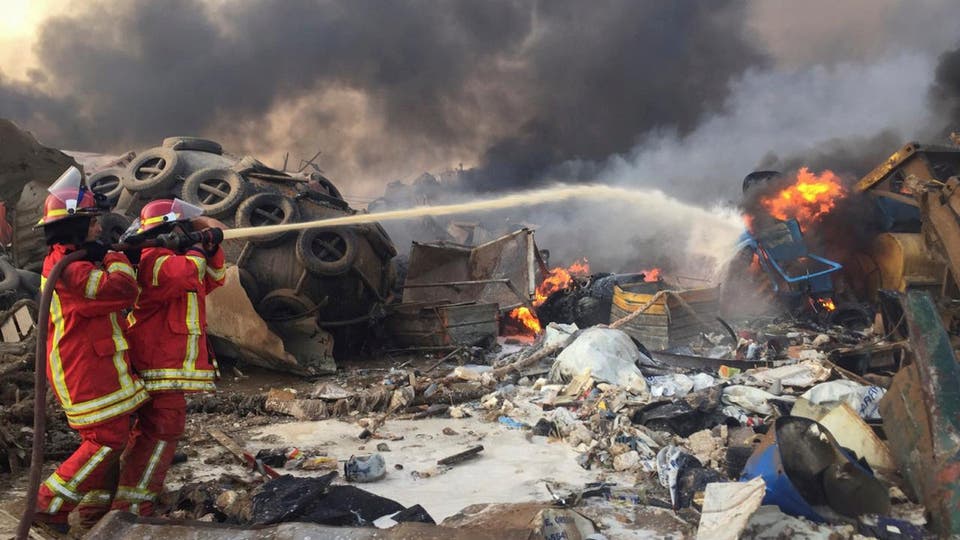 Shafaq News / The Security Media Cell announced, on Thursday, the result of the double explosion in Al-Abara district, northeast of Baqubah, Diyala Governorate.

"An explosive device blew-up in a motorcycle in Al-Abara area in Diyala governorate killing 3 women," The cell said in a statement.

The police arrived at the scene when another device exploded wounding 3 of its members."

Assassinations and attacks still occur almost daily in Al-Abara and the surrounded villages in Diyala.

The attacks are for personal and tribal retaliation or carried out by elements linked to ISIS.