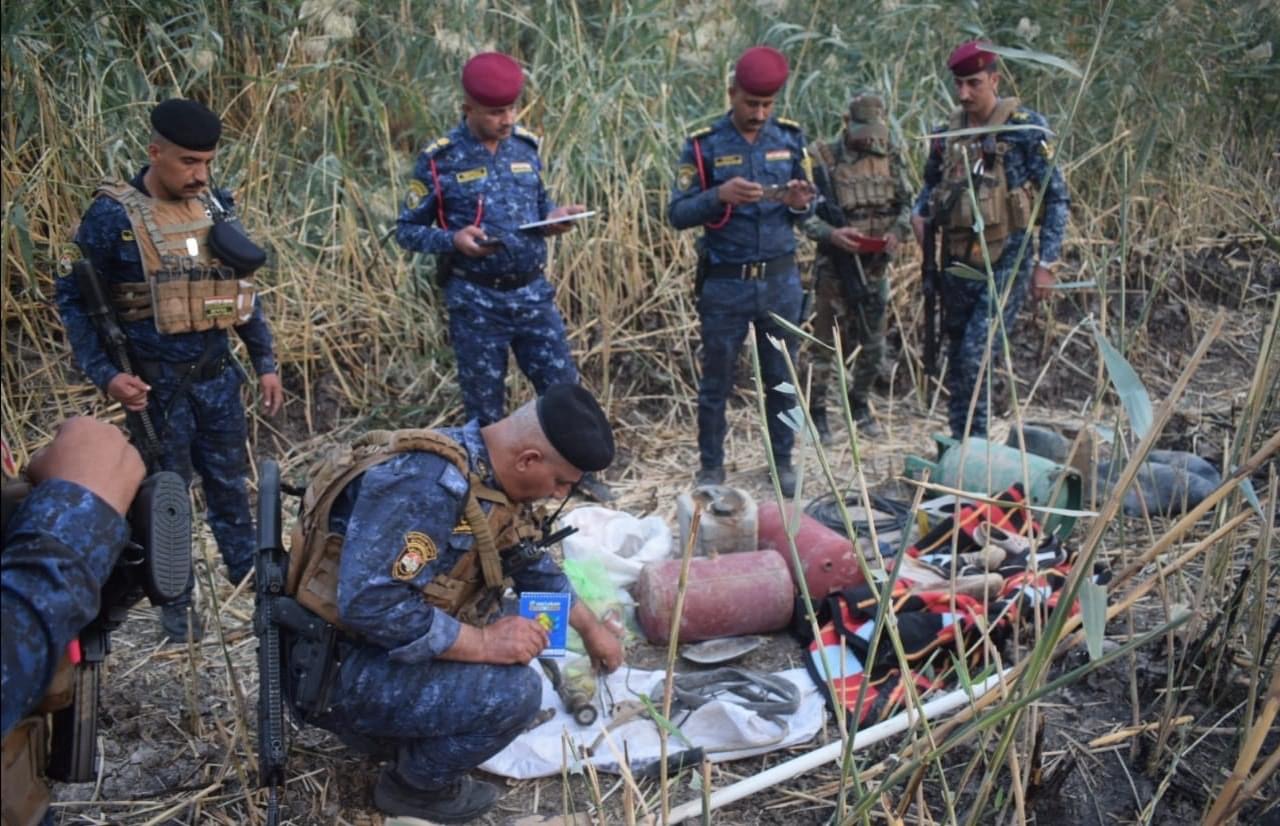 A security source told Shafaq News Agency, "on Wednesday evening; ISIS elements attacked a point belonging to the 19th Brigade of the Fifth Federal Police Division, near the village of Al-Sus, of Al-Rashad district."

The source added, "The attack ended without any losses, and ISIS militants fled to an unknown destination."

At least one soldier died in an ISIS attack in Kirkuk