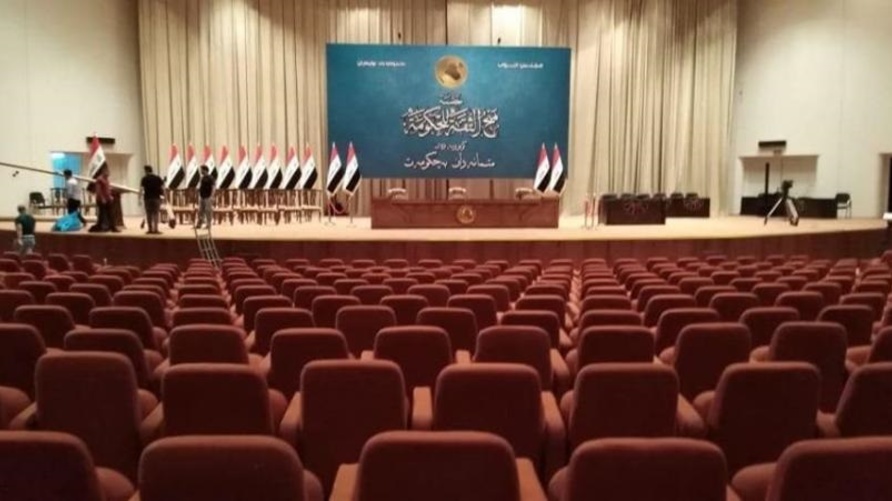 Shafaq News / The Presidency of Parliament confirmed that no date had been set for the resumption of regular sessions and the federal budget law draft discussion.

The council of Representatives rapporteur, Hoshyar Qardagh, told Shafaq News agency that the Presidency of Parliament decided earlier to extend the first legislative term of the third legislative year for one month, to read and vote on several important laws, including the Budget Law.

Legal expert illustrates the process of electing a president