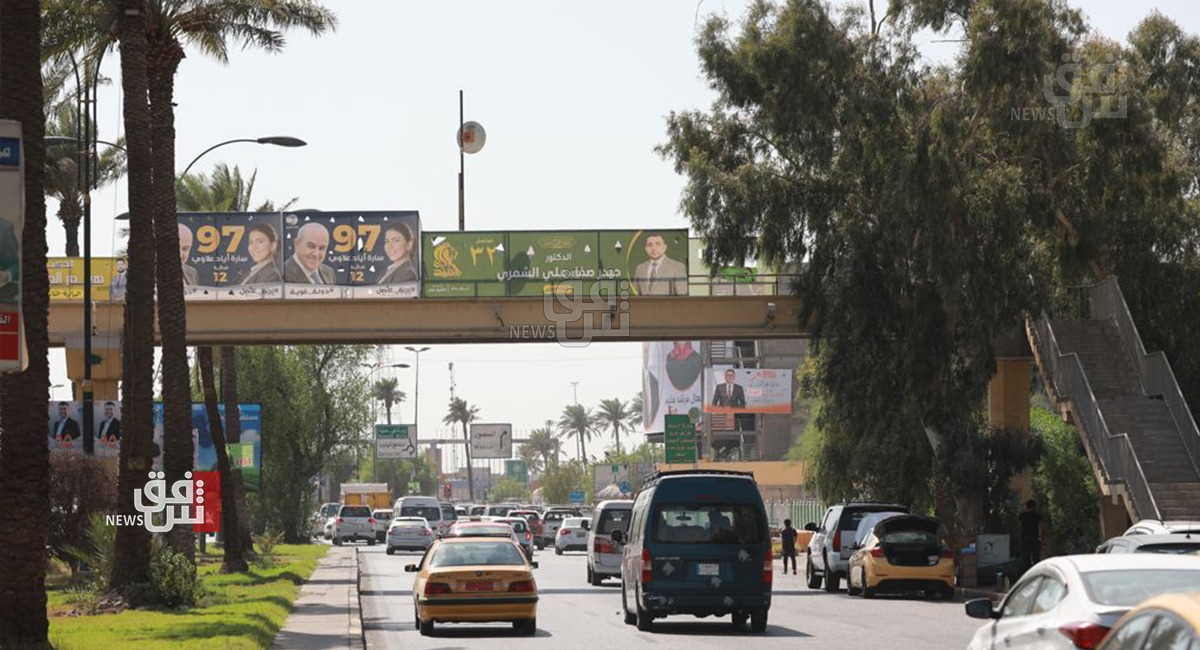 Shafaq News/ An Iraqi civil organization warned of the escalation of violence as the elections approach, calling on IHEC and the competent authorities to take the necessary measures to avoid chaos.

The Executive Director of the Al-Noor Universal Foundation, Ahmed Jassam, told Shafaq News Agency that the Foundation has monitored 50 documented cases of electoral violence between May 1 and August 1.

"We recorded 28 online cases, and 22 cases in real life", noting, "the foundation noticed a rise in electoral violence as the elections approach, from 5 cases in last April and May, to 20 cases in July and 19 cases in August.

Out of 50 cases, the team monitored 17 cases of violence against women candidates, and 30 others against male candidates, according to Jassam.

He stressed the need to activate laws that limit electoral violence and providing support to female candidates.

In addition, some candidates interviewed by the Monitoring Mission stated that electoral violence had a direct impact on their electoral campaigns, claiming that they rely on self-censorship to avoid trouble, while others say their ability to organize campaign events, circulate freely, and meet voters has been severely affected.