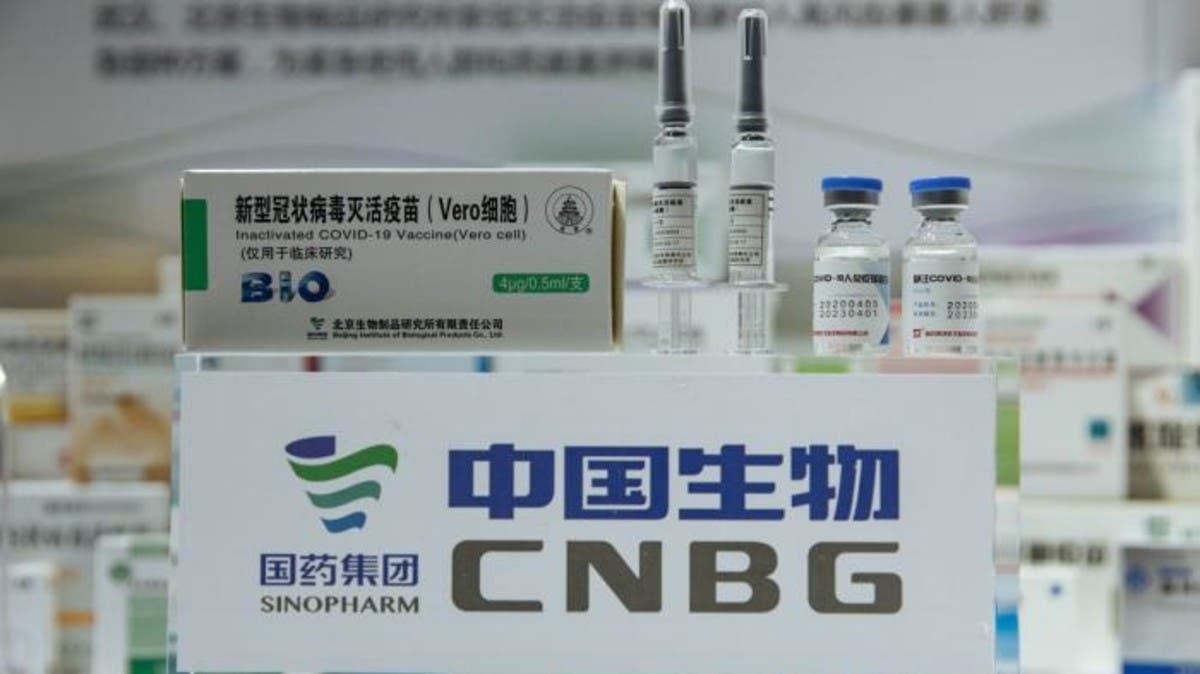 The State Company for Marketing Drugs and Medical Appliances of the Iraqi Ministry of Health said in a statement received by Shafaq News Agency that a new shipment of half a million doses of the vaccine produced by the Chinese "Sinopharm" Company arrived today.

On Monday, the Iraqi embassy in Beijing had announced that half a million doses of the Chinese "Sinopharm" vaccine will arrive in Baghdad by the end of the week.

He explained that this shipment is the first out of two million doses, noting that China has already given Iraq 250 thousand d

A new study: obesity reduces the effectiveness of Covid-19 vaccine

USA: States to Be Ready for Covid-19 Vaccine by November

A curfew might be imposed to limit the spread of COVID-19, Iraqi MoH official confirms