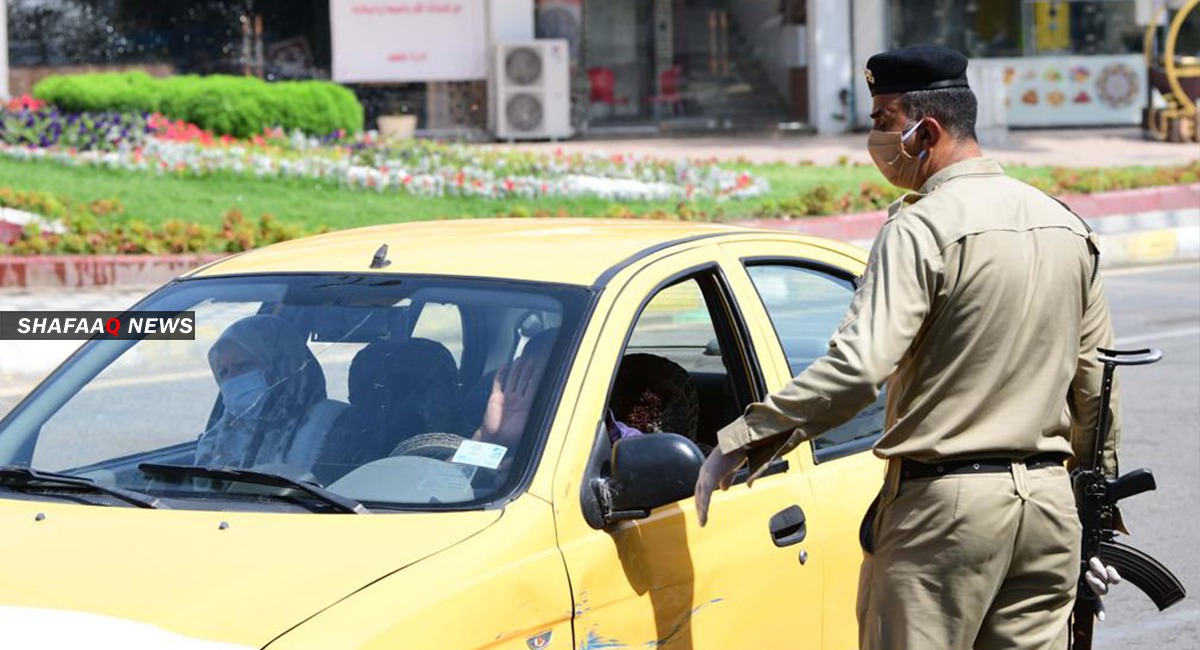 Shafaq News / The Iraqi Ministry of Health and Environment announced today that it proposed a series of measures to the Higher Governmental Committee for Health and Safety for discussion and approval during a meeting scheduled to be held early next week.

The ministry said in a statement that the epidemiological situation in Iraq has become very worrying, and the number of cases is surging as the preventive measures are not being adhered to.

The statement said that the proposed measures are preliminary, but there will other proposals that include firmer measures if the epidemiological situation continues to deteriorate.