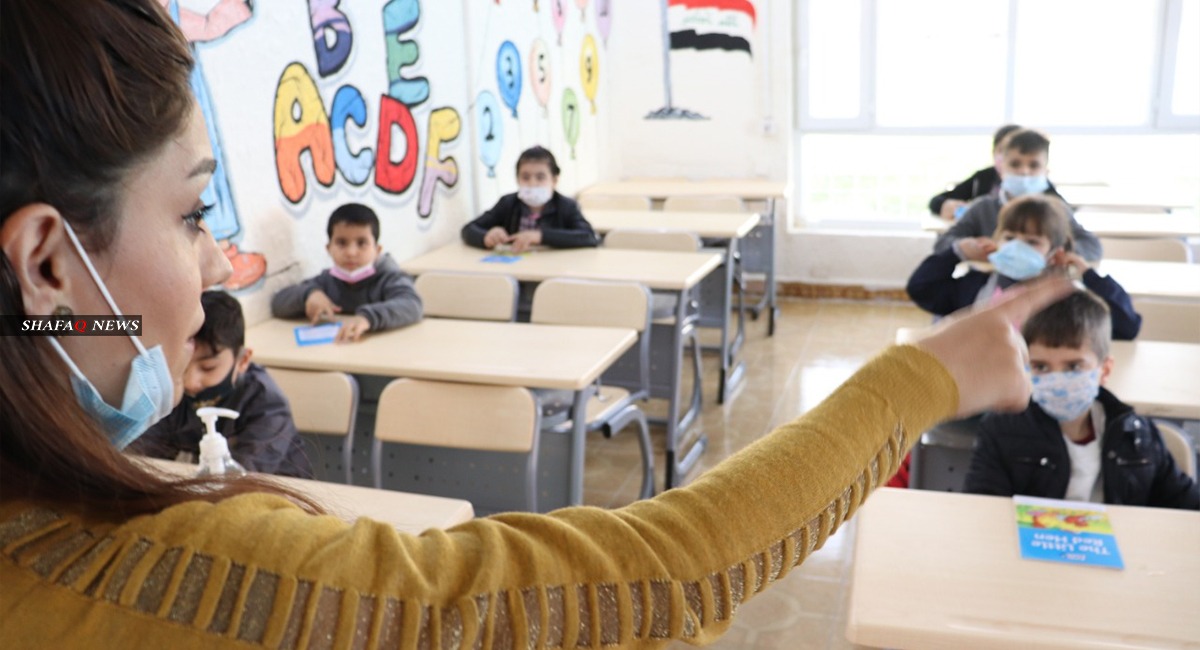 Shafaq News / The Iraqi Ministry of Health and environment commented on the emergence of a new strain of COVID-19, noting that reports have shown that its infections are increasing among children.

The Director-General of Public Health at the Ministry, Riyadh Abdel-Amir Al-Halfi, said in a statement that the ministry would intensify its investigations to detect any new infection, adding, "The ministry will launch health campaigns in primary and middle schools for early detection of cases."

On Tuesday, the Iraqi government decided to suspend flights with several countries where a new strain of the emerging virus appeared.