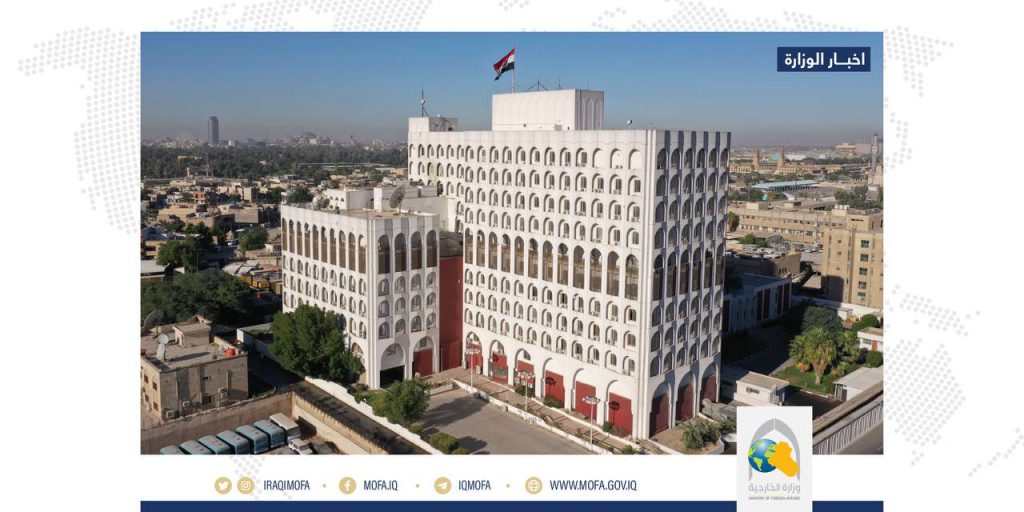 The Ministry said in a statement that the attack is a clear violation of Iraq's sovereignty and a threat to civilians.

"This is an attack that targets the Iraqi people's security and stability that requires issuing a unified position", noting, "the ministry of foreign affairs will take the appropriate steps after completing the investigation into the attack."

Turkey said it had "neutralized" six senior commanders of the Kurdistan Workers Party (PKK) in a drone attack on a compound in Sinjar earlier this week.

Turkey's official "TRT" TV channel said that Ankara deployed "armed Uncrewed Aerial Vehicles" to strike "a compound of the PKK" in Sinjar in a joint operation of the Turkish army and intelligence agency.

TRT said that the attack targeted a meeting of senior commanders of the party designated as terrorist in Turkey, the United States, and the European Union, "neutralizing six terrorists".