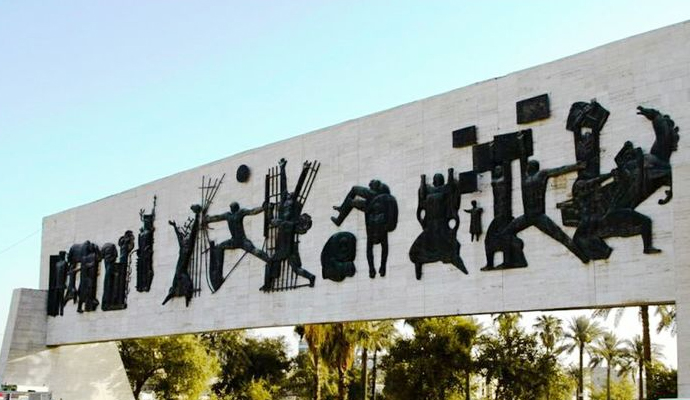 Shafaq News / The Iraqi Ministry of Foreign affairs responded to the annual Country Report on Human Rights Practices, describing it as "inaccurate".

This came in a meeting chaired by Iraq's minister of foreign affairs, Fouad Hussein, to discuss the report.

An official statement said that Hussein listened to the concerned parties' points of view, and confirmed that the report, "lacks accuracy and some of its parts are based on reports issued in previous years."

The Minister recommended holding a series of meetings and follow-ups in this regard.

The reports paint a clear picture of where human rights and democracy are under threat.  They highlight where governments have unjustly jailed, tortured, or even killed political opponents, activists, human rights defenders, or journalists.